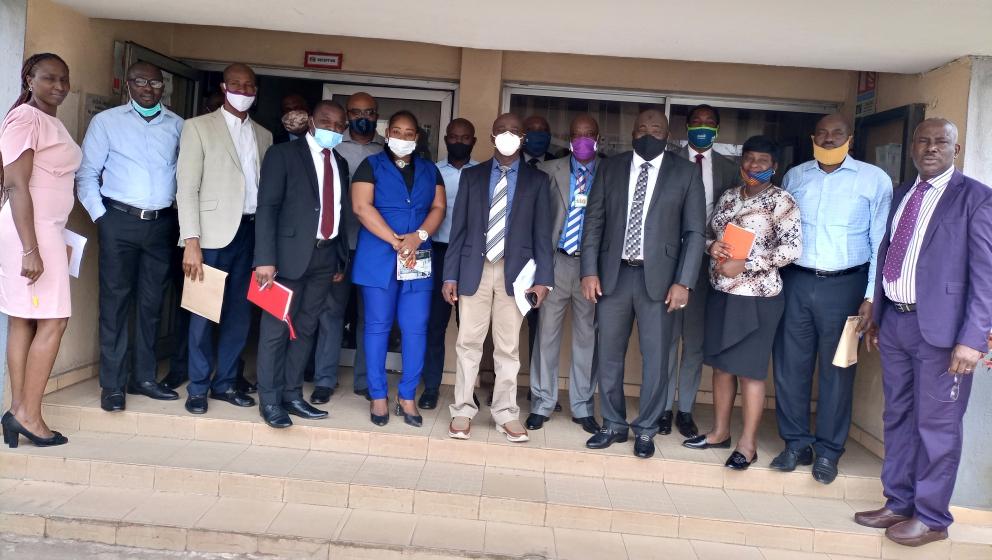 Benin Zonal head of the EFCC, Muhtar Bello stated this during a meeting with compliance officers of various banks in Benin City, Edo State.

The Benin Zonal Office of the Economic and Financial Crimes Commission, (EFCC) has asked Compliance officers of banks in the city to be on the look out for suspicious transactions ahead of the September 19 Edo governorship election.

Speaking during a meeting with the compliance officers in Benin on Tuesday, Benin Zonal Office head of the EFCC, Muhtar Bello asked the bankers to be on alert as politicians may want to use banks for illicit transactions before, during and after the elections.

“Once the transaction is above the stipulated threshold, you have a duty to report. So be alert, ” Bello said while speaking to the bankers on behalf of the acting Executive Chairman, Umar Abba Mohammed, according to a statement released by the EFCC signed by its spokesperson, Dele Oyewale.

Bello further noted that bankers have a key role to play in the fight against corruption and economic and financial crimes, but bemoaned the fact that most of the fraud committed by fraudsters, are aided by bankers. “Sometimes bankers are culpable because they do not always carry out due diligence and comprehensive Know Your Customers, KYC. KYC should be a continuous process,” he said.

He charged bankers to adhere strictly with banking rules, shun temptation in the line of duty and report any transaction that fails the simple rules of integrity. “Adhere to the rules of Know Your Customer and acquaint yourself with the Money Laundering Act, so you don’t fail in your duties”, he said.

Bello who received the NBA officials on behalf of the acting Executive Chairman of EFCC expressed delight that the NBA officials were in his office to seek collaboration with the Commission in the fight against corruption and economic and financial crimes. “I am happy to welcome you on behalf of the chairman of the Commission. The fight against corruption is for all Nigerians, as the EFCC cannot do it alone which is why I am delighted when Nigerians and reputable organisations collaborate with the EFCC to fight corruption”.

He assured the officials that the EFCC’s doors were opened and receptive to ideas and information on how to win the fight against corruption.