How Marijuana gets people high: Scientists 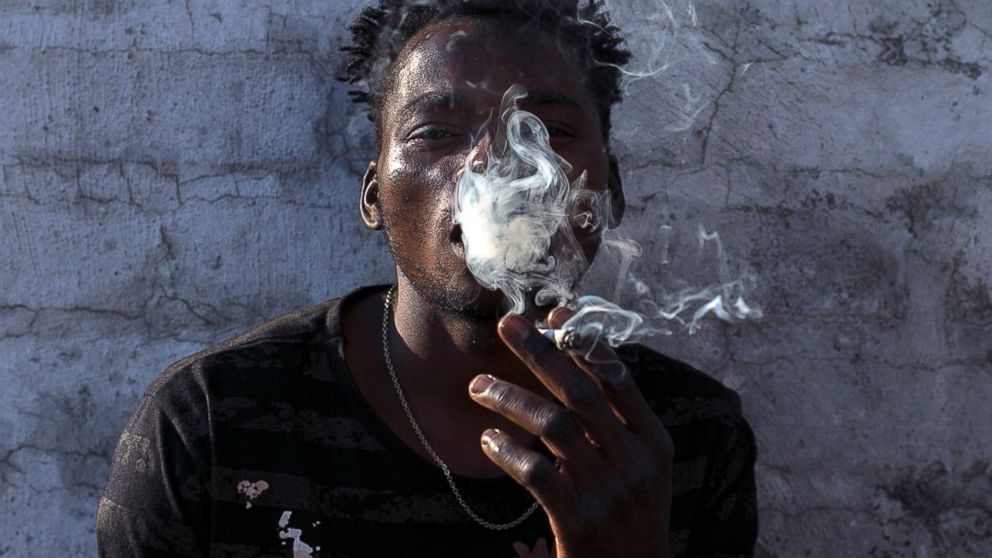 How Marijuana gets people high

Scientists in the United States have decoded why cannabis, known in Nigeria as Indian Hemp or marijuana, make people high and change their perception of reality.

The secret, according to the scientists, lies in a class of compounds called cannabinoids.

While cannabis plants, first found in the Tibetan mountain, are known to produce at least 140 types of cannabinoids, there’s one that’s largely responsible for many of the effects of feeling high.

When a person smokes or inhales cannabis, THC “goes into your lungs and gets absorbed … into the blood,” according to Daniele Piomelli, a professor of anatomy & neurobiology, biological chemistry, and pharmacology at the University of California, Irvine School of Medicine.

Edibles take slightly longer trip through the liver, where enzymes transform THC into a different compound that takes a bit longer to have an effect on people’s perception of reality.

THC that’s inhaled “reaches pretty high levels fairly quickly,” Piomelli told Live Science. Within 20 minutes, the circulatory system is carrying molecules of THC to every tissue in the body, including the brain, where it can alter neural chemistry.

“From the lungs, it’s a pretty straight shot to the brain,” according to Kelly Drew, a professor of chemistry and biochemistry at the University of Alaska Fairbanks.

The THC molecules that pass the blood-brain barrier will find that they fit snugly into receptors that ordinarily receive compounds called endocannabinoids, which the body produces itself.

These receptors are part of the endocannabinoid system, which is involved in several functions, including stress, food intake, metabolism and pain, according to Piomelli, who also directs the Center for the Study of Cannabis at UC Irvine.

“The endocannabinoid system is the most pervasive, diffused and important modulatory system in the brain because it controls the release of pretty much every neurotransmitter,” Piomelli said.

Neurotransmitters are molecules that brain cells, or neurons, use to communicate with each other. One neuron sends a message to the next by releasing neurotransmitters, such as dopamine or serotonin, into an infinitesimal gap that separates one neuron from the next. The gap is called the synapse.

The neuron on the receiving end of the synapse is called the postsynaptic neuron, and it “decides whether to fire based on the input it receives,” Drew told Live Science. These neural signals cascade through intricate circuits of neural connections that function on a tremendous scale; there are about 85 billion neurons in the brain and as many as 100 trillion connections among them.

“Like a sledgehammer”
When THC enters the brain, the molecules diffuse into the synapses where they “activate CB1 receptors,” Drew said. THC doesn’t cause the most extreme possible response like some synthetic cannabinoids such as K2 or spice, but it does “turn up the volume” and increase the likelihood that the presynaptic neuron it affects will temporarily stop sending neurotransmitters, she said.

“The high is a very simple phenomenon, Piomelli said.

“THC comes in like a sledgehammer,” flooding the endocannabinoid system with signals the postsynaptic neurons didn’t send. When presynaptic neurons across the brain get the memo to stop sending neurotransmitters, this alters the normal flow of information among neurons and results in a high.

Scientists have yet to decipher exactly what happens during this euphoria.