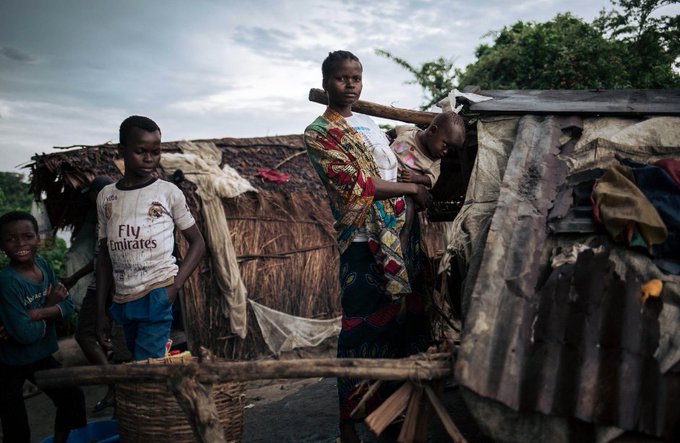 At least 53 villagers have been killed in eastern Democratic Republic of Congo’s Ituri province, by Islamist militants, a local official said on Thursday.

The authorities blamed the attacks on Tuesday and Wednesday on the Allied Democratic Forces (ADF), a Ugandan armed group active in eastern Congo since the 1990s.

The militia has killed more than 1,000 civilians since the start of 2019, according to U.N. figures, despite repeated military campaigns aimed at destroying it.

On Tuesday night into Wednesday, ADF fighters attacked the villages of Tsabi and Tondoli, around 120 km (75 miles) south of the city of Bunia, officials said.

Etienne Babawela, a local village chief, said 53 bodies had been discovered so far.

“We don’t know how many deaths there will be tomorrow,” he said. “It’s as if they had lots of time on Tuesday and Wednesday while they were killing people.”

The United Nations says violence attributed to the ADF has soared since the start of the year, following the launch of a large-scale army campaign.

In response, the ADF abandoned its bases, split into smaller, more mobile groups, and took revenge on civilians.

Several attacks attributed to the ADF have also been claimed by Islamic State, although researchers and analysts say there is a lack of hard evidence linking the two groups.

Violence committed by a constellation of more than 100 armed groups has forced over half a million people in the east of the country to flee their homes since the start of the year.

Millions of people died in eastern Congo, most from hunger and disease, during wars from 1996 to 2003 that sucked in more than half a dozen neighbouring countries.

Congo’s military and security forces have also committed grave violations, including killings and sexual violence, the United Nations has said.