Nigeria Customs rakes in N976.6 billion in 8 months despite COVID-19 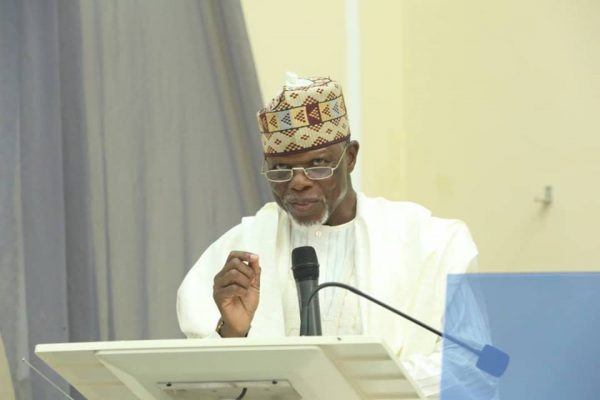 The Nigeria Customs Service (NCS) generated N976.6 billion from January to August, despite the COVID-19 pandemic, which led to the shutdown of the country in March.

The amount was realised from import and excise duties, among others, according to documents released by the agency.

Last year, the agency made N1.3trillion.

The latest statistics showed that the NCS generated its highest revenue from import duty followed by the one gotten from the service’s Value Added Tax (VAT).

The document also showed that the sum of N76.9 billion was generated from excise duty and N6.6 billion was received from fees.

NAN recalls that the sum of N1.3 trillion was generated as revenue in 2019 by the NCS.

Speaking on this development, Mr Promise Amahah, an economic expert commended Customs for generating such amount in spite the COVID-19 pandemic, which impacted negatively on the economy.

Amahah said with what the NCS had generated in eight months, it would catch up or even surpass the N1.3 trillion revenue for 2019.

NAN reports that the Comptroller-General of NCS, retired Col. Hameed Ali had assured the country of generating substantial revenue in spite of the COVID-19 pandemic.

Ali spoke while commending his officers and men for their resilience and commitment to duty during the challenging period of coronavirus.

“Nigeria and indeed the world have been challenged with COVID-19, but we are still doing our best, there is no cause for alarm in terms of revenue generation,” Ali said. (NAN)