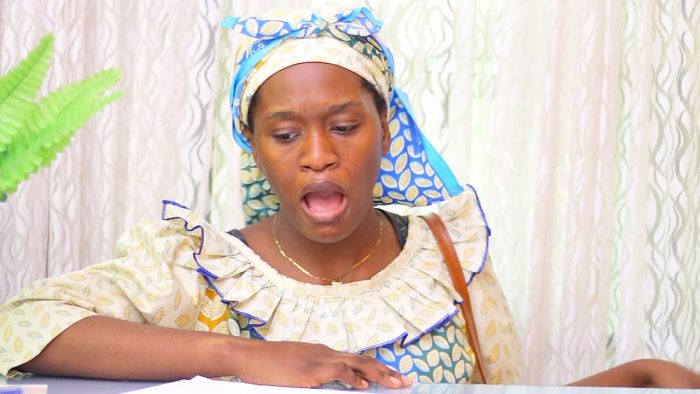 Female comedian Gloria Olorunto, popularly known as Maraji has shared a video of herself where she broke down in tears over her failed relationship.

She revealed in the video that she was dumped by her boyfriend last month for no reason. The comedienne said further that it has been a really tough month for her.

Maraji also said that people have been very supportive and have been there for her.

In the video, Maraji revealed that she wanted to show her own emotional sides and let people know bad things happen to her also.

Maraji explained that social media is a platform where people show their entertaining side and it looks like they are not going through a lot in their lives. However, she said that part of their life is not entertaining which is why people do not see it.

The comedienne said it could be very tough someone is going through a lot of things and it appears others are only living their best lives.

She advised that people go through a lot and because social media is an entertaining platform, people would not share their part there with others.

Her failed relationship however has not affected her Instagram activities. Maraji despite the heartbreak has continued to release skits for her fans.