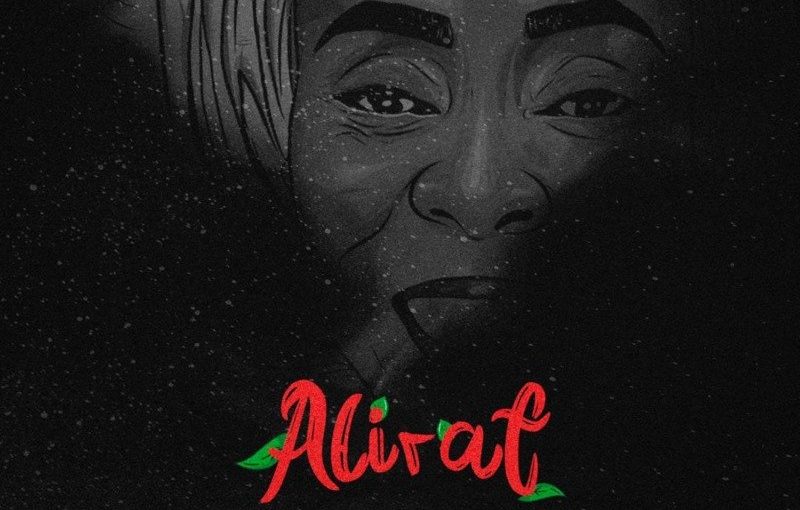 The four-track E.P. includes songs such as La Cream, Hold On, Pour Me Water (PMW), and Love You For Life. While T-Classic is currently working on the visuals for two tracks in the extended playlist — Hold On and Pour Me Water.

Darasimi Famoyin also known as Super A who was T-Classic former manager lost his mother to acute pneumonia two days after celebrating her 61st birthday in April this year.

T-Classic who revealed how he enjoyed unconditional support from both the record label owner and his mum, Mrs. Alirat Famoyin before her death deem it fit to honour her memory.

“She was my biggest fan. Not only was she the first to listen tomy new singles, but she would also offer guidance when needed. She was loving, caring, and really supportive,” T-Classic stated.

“She would call me every time she heard my song played on the TV or radio,” the singer recollected.

Rather than lose themselves to the pain that followed, T-Classic and Darasimi chose to channel it into the one other thing that they had in common — music.

“We miss her. And we just wanted a way to let her know that she’ll always have a place in our heart,” the singer mused.

Speaking about the new EP, Darasimi is the executive producer of the project disclosed in an interview that “Everyone that contributed to this project are all new faces, from the producers to the featured artistes.”

“I’ve always wanted to put out a body of work that showcases new talent, and Alirat provided such opportunity,” Famoyin added.

The talent manager further stated that he choose to work with new talent on the project because music industry is now open to young talents. Unlike the older generation, these young faces bring a sort of counterculture vibe to the music-making process, from the beats to the sing-along lyrics.

“I feel like more people now demanding good music, and that’s what these guys make,” he said.

Meanwhile, the team intends to donate twenty percent of the E.P. ‘s proceeds to an NGO.

Stream and Download Alirat EP on Apple Music and AudioMack.