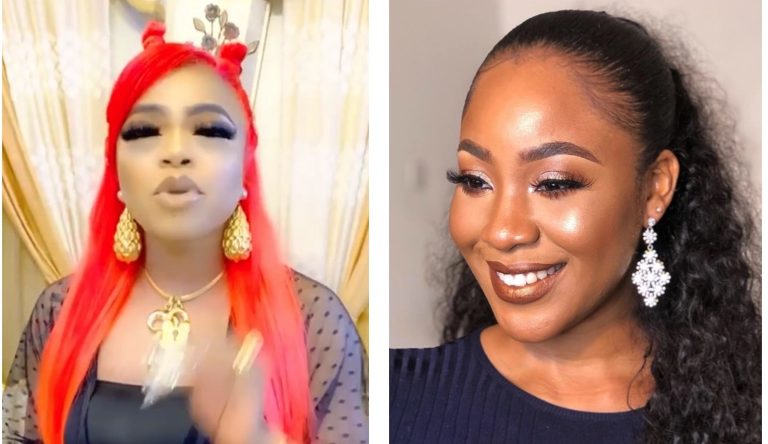 Erica confirmed receipt of the money shortly after Bobrisky sent it to her in a viral screenshot made public by the crossdresser.

Bobrisky, after the money got to Erica said that she is not one of the regular Instagram audio big girls and she has more gifts for the reality star.

The crossdresser in a video after the N1 million gift said she was also going to sponsor Erica on a trip to Dubai.

Bobrisky in the video said she does not have time to chase clouts and called herself the boss.

She eventually called out Erica saying the video was for her(Erica)and said “I am going to sponsor you to Dubai.

The crossdresser also said Erica would lodge in Versace Palazzo, a grand hotel in Dubai. Bobrisky promises she would sponsor Erica there for 5 days and give her $2,000 (N769,000) for shopping.

Bobrisky asked Erica to get in touch with her through her management when she (Erica) can travel.

The crossdresser has created a buzz all over the  internet with her N1 million gift to Erica and juicy Dubai trip promise for the reality star.