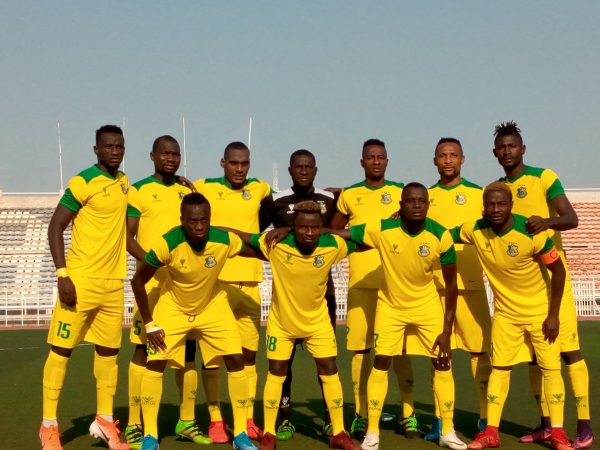 Governor Abdullahi Ganduje of Kano has approved the appointment of board members for Kano Pillars Football Club.

Shuaibu, Chairman of the club, made this known in a statement signed by Rilwanu Malikwa, Media Officer of the club on Thursday in Kano.

According to Shuaibu, the appointment is with immediate effect as they had served as ad hoc committee members for one year.‎

The appointment is based on the recommendations of the club management on the positive role they played in the ad hoc committee‎,” the statement said.

He stated that the new appointment called for dedication, hard work and commitment for the realisation of the mandate of the board.‎

The chairman also charged them to brace up for the challenges ahead for the success of the club in the domestic league and CAF Confederation.

According to Shuaibu, the management of the club is waiting for the Nigeria Football Federation’s directives to begin preparations fully ahead of the new football season.

The statement also said that players had on Tuesday, undergone a mandatory medical examination at Muhammad Wase Specialists Hospital, Kano, ahead of the upcoming season.