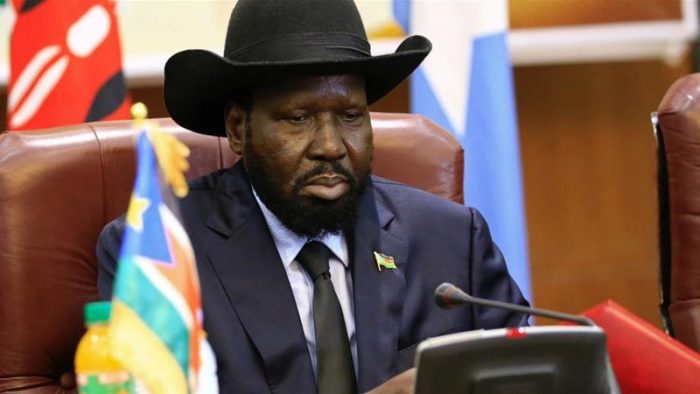 By Abankula with Agency report

In a presidential decree announced Wednesday night on state-owned South Sudan Broadcasting Corporation (SSBC) television, Kiir did not give any reason for the sacking of the officials.

The dismissal of the finance minister came amid deteriorating economic situation and the devaluation of the local currency which has resulted in the soaring prices of commodities.

South Sudan’s citizens recently decried skyrocketing prices of basic commodities like food due to the deteriorating economic situation in the world’s youngest country.

The landlocked oil-rich but war-torn east African nation depends on oil revenue to finance 98 percent of the budget but production has reduced due to COVID-19 disruptions.