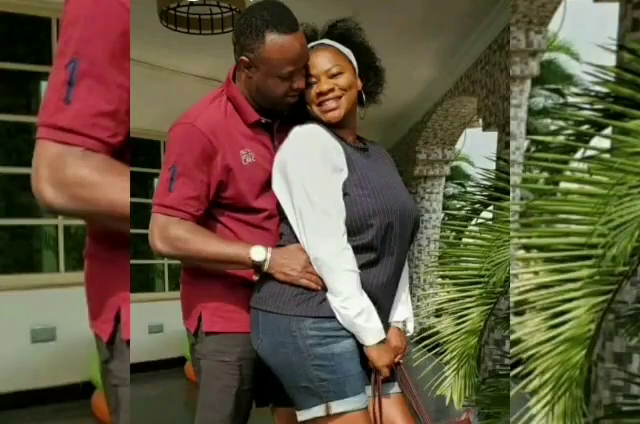 In a special message posted on his Instagram page, Femi described Memunat as a “gorgeous wife.”

Femi posted a video which captured moments from their wedding day, and added a sweet caption to it. 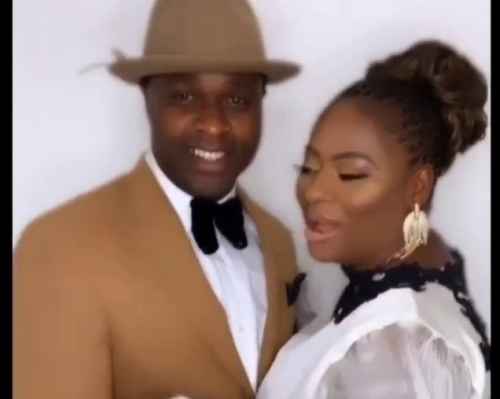 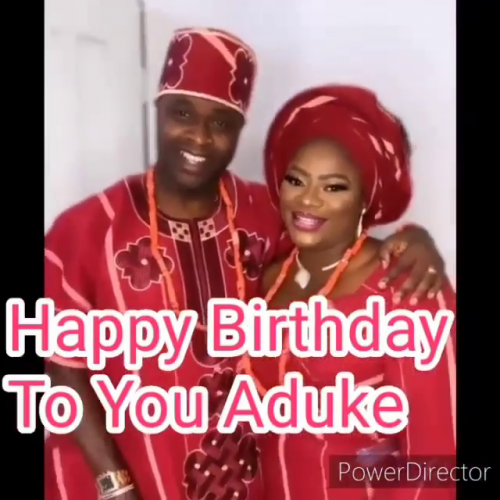 Read the caption below:

It’s a special day today! 😊
My joy know no bounds as I celebrate with my gorgeous wife another birthday in good health and abundance of progress!😊😍😍😍
Thank you for saying YES to me.
I love you darling. ❤❤.
Let’s have some fun dear! 🥰

Femi, first son of veteran Yoruba actor Adebayo Salami aka Oga Bello, and Memunat married on the 9th of October 2016, in a secret location in Maryland, Lagos. 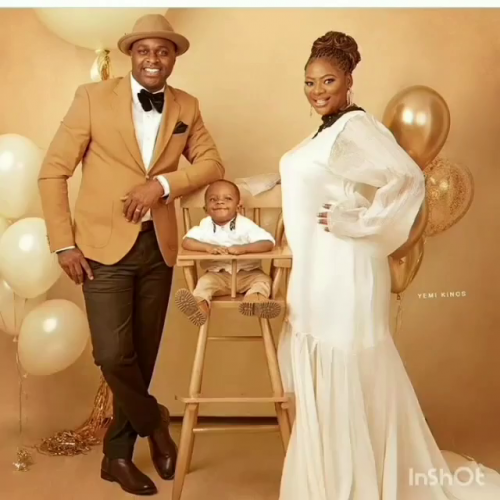 They have a son named Aridunnu.

Femi got married to Memumat after his first wife Khadijat divorced him over alleged philandering habits.

However, Femi said Khadijat divorced him because she didn’t support his acting career.