BBNaija: Why Ozo was evicted 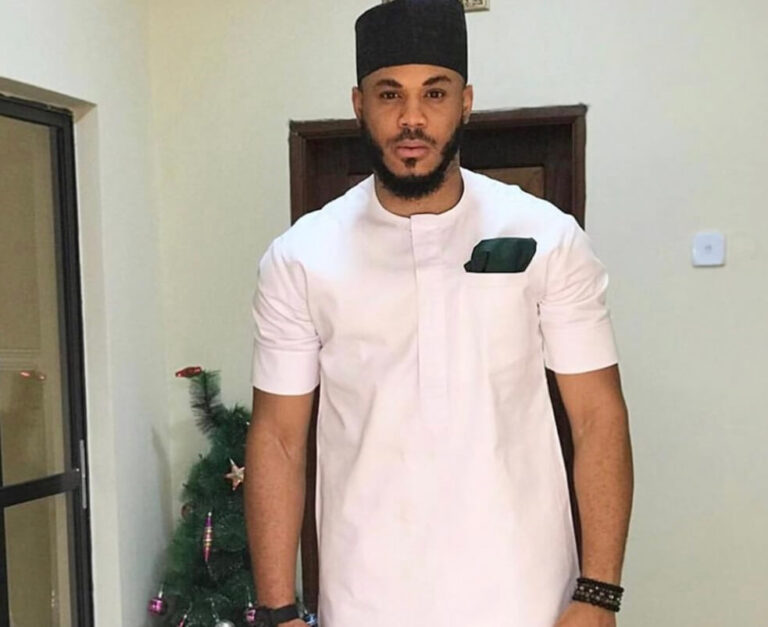 Ozo and Trikytee are the latest housemates to be evicted from BBNaija Lockdown Season 5. Their eviction not only signaled the beginning of the end of the reality show, it left only five finalists  to compete for the N85 million prize money. The finalists are: Nengi, Laycon, Dorathy, Neo and Vee. This means the finalists have equal chances of winning the show.

Though Ozo’s eviction may have come as a surprise to his fans, many who have been following the show saw it coming. To them, his eviction was just a matter of time. They knew that with the way he was going he would definitely shoot himself in the foot.

Ozo never left anyone in doubt that he wasn’t in the house for the money, but rather he was there for love. Little wonder he spent quality time he would have used to network and gain more fans with Nengi, who was more focused and knows why she is in the house in the first place. Even when Nengi told him last night that his love for her was stupid, Ozo was undeterred. Rather than spending time chasing money first before looking for love, Ozo chased love first before looking for money. And if care is not taken, he may end up losing the two.

Ozo’s stay in the house will go down in the history of the BBNaija reality show as one of the most exciting, dramatic and yet tragic what with the unabashed manner he went about professing his love for for Nengi, no matter what people thought about it.

Not only did the gods gifted him with handsome features, physique and charisma, they also gifted him with the prize money if only he was more focused and determined. Sadly, Qzo was not ready to put on the armour of a soldier. Rather he three his chances away.

No doubt he  was crazily in love with Nengi. Still, his heart had the better part of him rather than his head.  Many believe he left his guard open, which exposed his weaknesses rather than strengths. Not only were  they, including his fans,  embarrassed by his continually hanging around Nengi, they felt he went too far and by so doing threw caution to the winds. That is not the trademark of a winner.

Some may say at least he won a car. However, a car is not on the same level with N85 million

Here are lessons to learn from Ozo’s eviction.