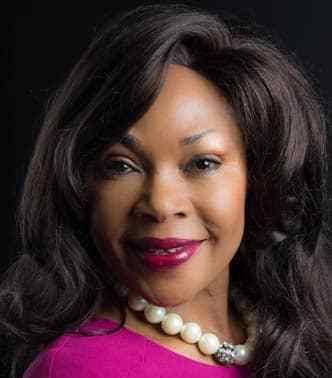 Oboh in a statement on Sunday in Benin, commended the peaceful conduct of the election.

She described the outcome of the election as the wish of Edo people.

“I would like to congratulate Obaseki for winning this election. Edo people have decided and I am happy to accept this decision.

“This is not about the candidates that contested in this election, but about the people of Edo State.

“I am always very willing to serve my people in any capacity. There is much to do for our people. Edo now needs to heal and smile again,” she said.

The ADC governorship candidate saluted her supporters, media practitioners and security operatives for their respective contributor the success of the election.

“I want to use this opportunity to thank all the people that voted for ADC, the media personnel for covering this election in a very fair manner, the security agencies for carrying out their duties effectively and the leaders, elders, executives and members of ADC party who worked so hard to see the well awaited election through,” she added.