Hollywood and its Juju 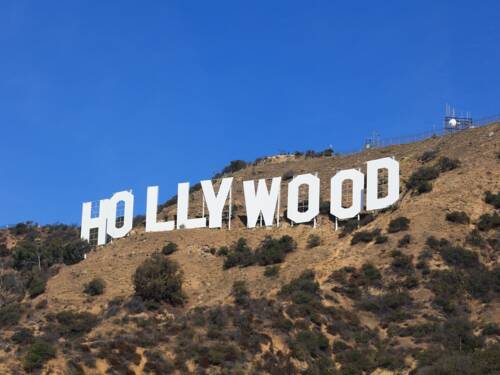 I have only seen trailers of the Top Grossing Movies of 2020, but I am grumpy enough to review them anyway: big budget Hollywood is in a voodoo phase right now, driven by implausible movies of impossible characters with juju powers doing ridiculous things.

And movie goers are loving it. Six of the top ten grossing movies of 2020 (#Sonic, #Dolittle, #InvisibleMan, #CallOfTheWild, #Onward, and #FantasyIsland) are escapist cinema set in fantasy worlds through whose fantastic plot holes the halfway critical mind should be able to drive trucks. Nobody, these days, goes to the movies for realism.

Characters are CGI-constructed and professional actors are dematerialized voices. ‘Realistic’ action movies like #BirdsOfPrey and #TheGentlemen are tropes where superhuman heroes, and heroines preflight the next mass shooting. Heroines in the mould of #Anna ‘fight’ through streets full of antagonists, sustaining substantial damage to their lipstick and makeup. Like movies of the 50s, actors are still sent to sleep with formulaic blows to the head, but the modern hero dodges fusillades of automatic gunfire with the regulatory black eye and bullet in the arm, while performing feats of marksmanship in the middle of performing feats of car racing and sky diving.

These juju screenplays are brought to ‘life’ by obscene billions which mobilize a collegiate excess of thespian and cinematic wizardry to reflate fish-out-of-water scripts into addictive eye candy. For more savory, thoughtful and nuanced cinema, one must descend into the wilds beyond top ten lists, but eye candy blockbusters are of course the perfect accompaniment to the sugar highs of the popcorn and soda stations of movie theatres.
Enjoy.