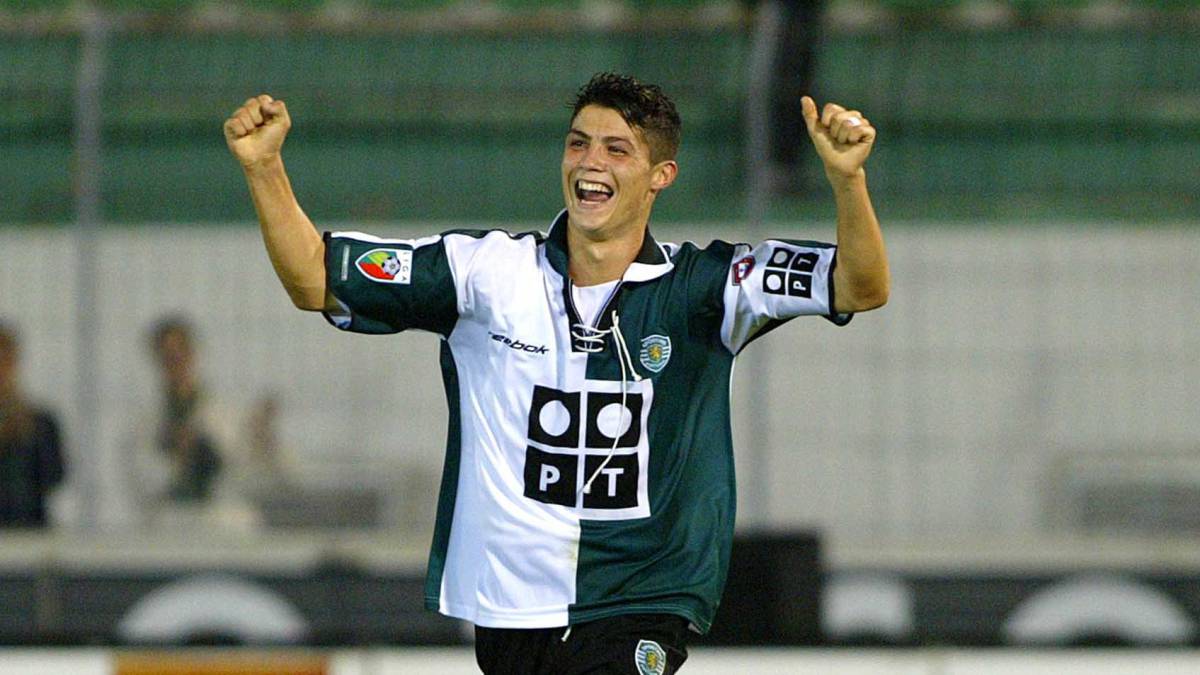 Ronaldo came through Sporting’s youth ranks before joining the senior team where he played for one season.

All through the 35-year-old career, he has won numerous club trophies and individual awards.

Lisbon believes its decision to immortalize Ronaldo would serve as an inspiration to young players who want to follow in Ronaldo’s footsteps.

“The Academy will thus immortalize the name of the greatest symbol it ever produced and that will be an inspiration to follow for all the younger talents,” the 18-time Portuguese champions said in a statement.

“The Academia Cristiano Ronaldo will represent Sporting’s DNA in its excellence and will follow the destinies of the one that now gives it its name: to be the best in the world,” they added.