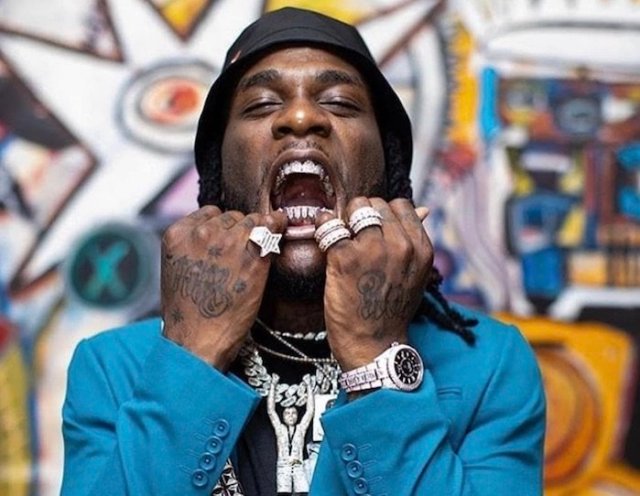 Silver certification in the UK means an album has sold 60,000 copies.

The Afro-fusion star who could not contain his happiness shared the news on Instagram, appreciating his fans who have supported him to make the history.

He wrote, “African Giant silver in the UK 🇬🇧 & Own It x2 Platinum. Shouts to my brudda Stormzy 🏆 and love to everyone that supports us.”

The news comes after the single ‘Own It’ by British rapper Stormzy featuring Burna Boy and Ed Sheeran got two-time platinum certification for selling 600,000 copies.

On another note, it was announced on June 4 that the 2019 single ‘Be Honest’ by British singer Jorja Smith featuring Burna Boy had been certified platinum in France.

Burna Boy is currently promoting his latest album, ‘Twice As Tall’ which was released Friday, August 14, 2020 and it has recorded over hundred millions views on streaming platforms services, including Spotify, YouTube, SoundCloud, Amazon Music, Tidal, Pandora, iTune Store and Deezer.

Burna Boy and his mom were also part of the production with Diddy, especially as the album was recorded in Lagos, because of coronavirus restrictions.

The album contains 15 tracks, featuring Chris Martin (‘Monsters You Made’), Stormzy (‘Real Life’), Youssou N’Dour (‘Level Up/Twice As Tall’) and Naughty by Nature among many others.