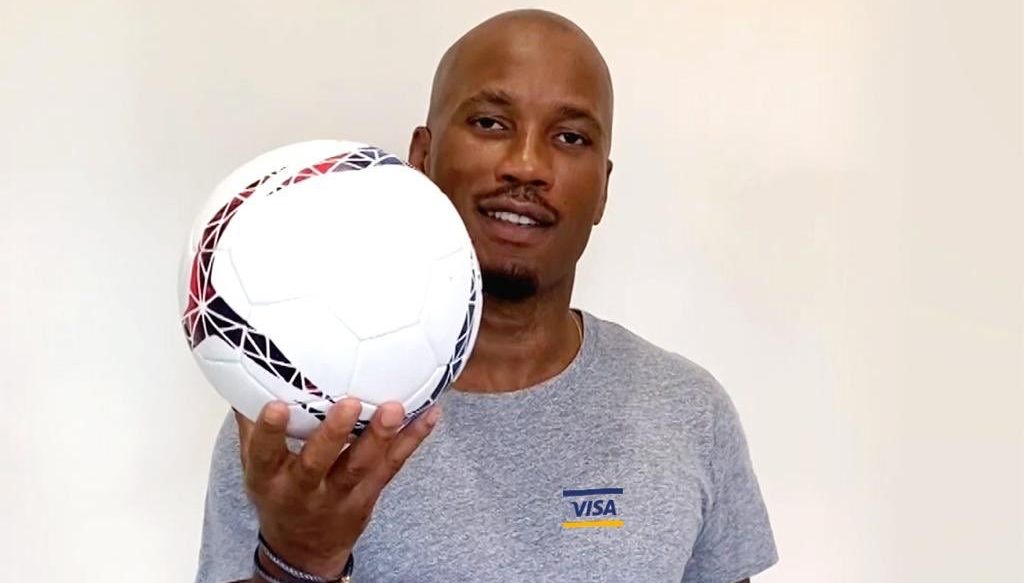 Retired Ivorian and Chelsea striker, Didier Drogba will be the recipient of the 2020 UEFA President’s Award on Thursday.

UEFA president, Aleksander Čeferin made the announcement on Tuesday.

He praised Drogba as a leader for his commitments on and off the pitch, especially his desire to help improve the lives of children in developing countries following his retirement.

According to Čeferin, Drogba, now 42, is a hero to millions of football fans for his achievements throughout his glittering playing career.

The President said he will always remember the Ivorian for his skill, strength, and intelligence, but above all, for his insatiable appetite to succeed.

Drogba will be handed the award in Geneva during Thursday’s UEFA Champions League draw.

Drogba began his footballing career in France where he played for Le Mans, Guingamp, and Marseille.

The striker, however, established himself as one of the greatest goal scorers after he moved to Chelsea in 2004.