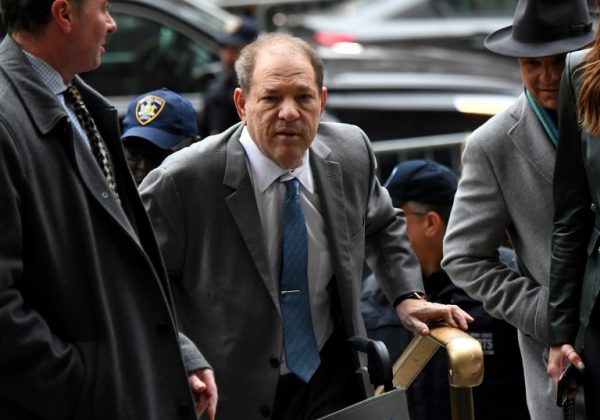 According to the statement from District Attorney Jackie Lacey, the new charges involve two victims and stem from incidents that occurred more than a decade ago.

Weinstein, who was convicted earlier this year in New York for sex crimes, now faces a total of four counts each of forcible rape and forcible oral copulation, two counts of sexual battery by restraint and one count of sexual penetration by use of force.

Lacey said the alleged assault involved five victims for crimes that span from 2004 to 2013 in the Los Angeles area.