Yakubu Gowon: I was petrified when I became head of state 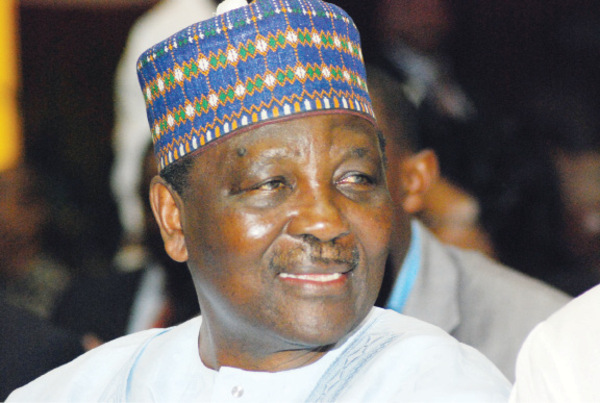 A former Head of State, Gen. Yakubu Gowon (retired), on Friday said he was petrified when he emerged Nigeria’s Head of State at age 31.

At a virtual reality history competition organised by the ANISZA Foundation and Gallery, Gowon said: “I felt petrified when I took over as Head of State.”

The event which had the theme: ‘Sustaining Peace Together’’ was organised to commemorate the second anniversary of the foundation.

The virtual event was moderated by the Founder and Curator of ANISZA Foundation and Gallery, Ms Novo Isioro.

Gowon said that his ambition then was just to be a good soldier.

“I never planned to be the president, it just happened,” he said.

Gowon, who relived some of his life experiences, counselled young Nigerians on right attitudes and values.

He advised them to contribute their quotas to national development.

Gowon urged the participants to be committed to the unity of Nigeria.

He reiterated his faith in the Nigerian youth and the country’s potential for greatness.

“We can live in peace and unity irrespective of our religions and tribes.”

He called on the youth and traditional and religious institutions to take up the responsibility of securing national identity.

A highpoint of the event was the debut of the ‘Heart of the Matter with Novo Isioro’, an online talk show where the host will raise issues of peace and unity as they affect Nigeria and the world at large.

The host, Isioro, explained that the event and the concept of ANISZA were to educate Nigerian youths, especially secondary school students, about the nation’s history, using pictures.

She said that the national virtual history competition was part of the efforts of ANISZA to engage young Nigerians to foster national unity.

One of the participants, Mr Godswill Chibuzor, said he was delighted to see and hear from the former head of state.

He hailed the event organisers for the initiative.

Chibuzor and some other participants at the virtual event expressed confidence that Nigeria would be great.