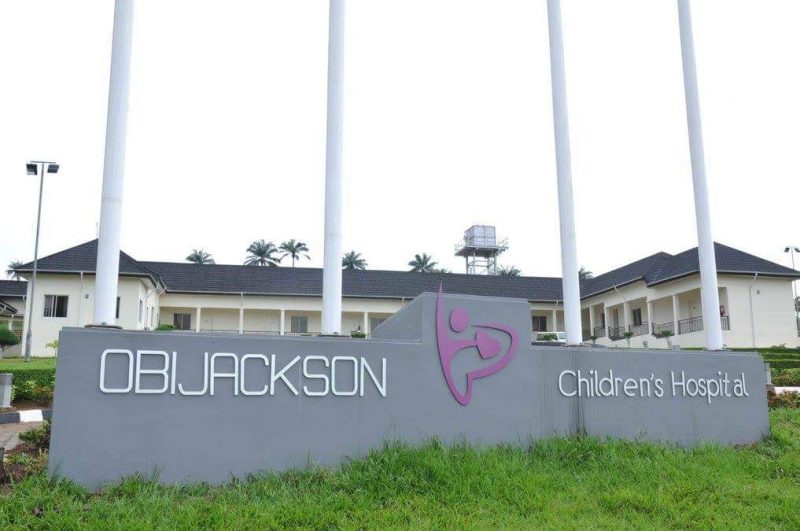 Anambra state has emerged Number One with the most efficient healthcare system in Nigeria, according to a study conducted by a health technology company WellNewMe.

It is followed by Osun, Ogun, Lagos and Rivers, the study revealed on Saturday.

The study showed that the top half of the list is dominated by states from the southern part of the country. The ranking was based on data gathered in 2018.

According to the World Health Organisation (WHO), a well-functioning healthcare system requires a steady financing mechanism, a properly-trained and adequately-paid workforce, well-maintained facilities and access to reliable information to base decisions on.

The study ranked Nasarawa, at 13th, the best with healthcare system efficiency in the North.

To rank the most efficient states for healthcare in Nigeria, the study used a modified version of the model used by New York-based CommonWealth Fund.

The Fund is a private foundation that aims to promote a high-performing healthcare system that achieves better access, improves quality and greater efficiency, particularly for society’s most vulnerable, including low-income people, the uninsured, children and elderly adults.

“We used 27 indicators that measure performance in four domains important to policymakers, providers, patients and the public.

“They include Care Process, Access, Equity and Health Care Outcomes. Our data come from a variety of sources, including the National Bureau of Statistics, and The Demographic and Health Surveys (DHS) Programme.

“The indicators also include the WHO, Oxford Poverty & Human Development Initiative (OPHI) and Kingmakers.com.ng.”

The study said that healthcare in Nigeria is largely influenced by different local and regional factors that impact the quality or quantity of care received by its citizens, largely indicating the efficiency of the health system in each state.

“Health care efficiency is a comparison of delivery system outputs, such as health outcomes, with inputs like cost, time or material.

“Efficiency can be reported then as a ratio of outputs to inputs or a comparison to optimal productivity using stochastic frontier analysis or data envelopment analysis.

“This is sometimes difficult to do, especially in a country where data is hard to come by,’’ it said.

Dr Obi Igbokwe, CEO of WellNewMe said: “In ranking the states, we created an index score for each metric for each state.

“In each metric, the top state based on the raw data was given 1 point and the bottom state was given 37 points. States between these were indexed proportionally. For the overall rankings, an average of the four category rankings was created, and then the outcome ranked.

“This method was chosen for the overall ranking so that it would not be skewed by large differences in scores at a metric level,’’ he said.

“For instance, with certain metrics such as assisted birth deliveries, 98.2 per cent of all deliveries in Imo were handled by a trained healthcare professional, which is close to what you get in some developed countries, as compared to just 3.4 per cent in Kogi.

“This demonstrates a huge disparity in the delivery of health services that can occur between the states.

“Going forward in ranking the states, it helped to give us a clearer idea on how well each state performed in relation to their peers when it comes to public health management.”

He said: “Public health management which covers the administrative and managerial capacities, organizational structures and systems needed to finance and deliver health services more efficiently, effectively and equitably, is a really tough job, especially for the states with minimal resources.

“This is why states like Osun, Enugu and Ondo deserve special mention because they performed really well to find themselves in the top 10 best performing states, despite having smaller budgets than some of peers,’’ Igbokwe said, adding, however, that the rankings are by no means entirely fool proof.

“They do provide an interesting and valuable insight into areas that the various states are deficient in and require in some instances urgent attention in order to provide their citizens with high-quality healthcare,’’ he said.

The study added that the current coronavirus pandemic has highlighted the importance of having a strong health system as many countries were faced with a unique challenge on how to best handle a novel killer disease.

Covid-19 brought about the reassignment of almost all resources in fighting the disease which had affected other health services available to patients, it emphasised.

The geographical disparity in healthcare service availability and delivery across the country were also exposed in the study.