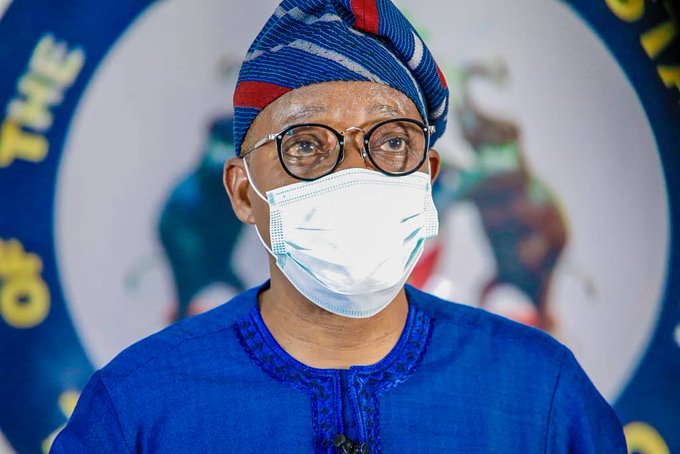 The Governor of Osun state, Adegboyega Oyetola has approved the release of the sum of N 708 million to offset pension arrears of retired civil servants in the state.

He added that additional N50 Million was approved for part payment of the gratuities of retired officers under the old pensions scheme.

Meanwhile, Olowogboyega said that the list of beneficiaries, who were selected on merit, had been pasted on the notice boards of the Ministry of Information and Civic Orientation, the State’s Pension Bureau, and the Office of the Head of Service.

Olowogboyega said that payment of the approved pension arrears would commence on Thursday.