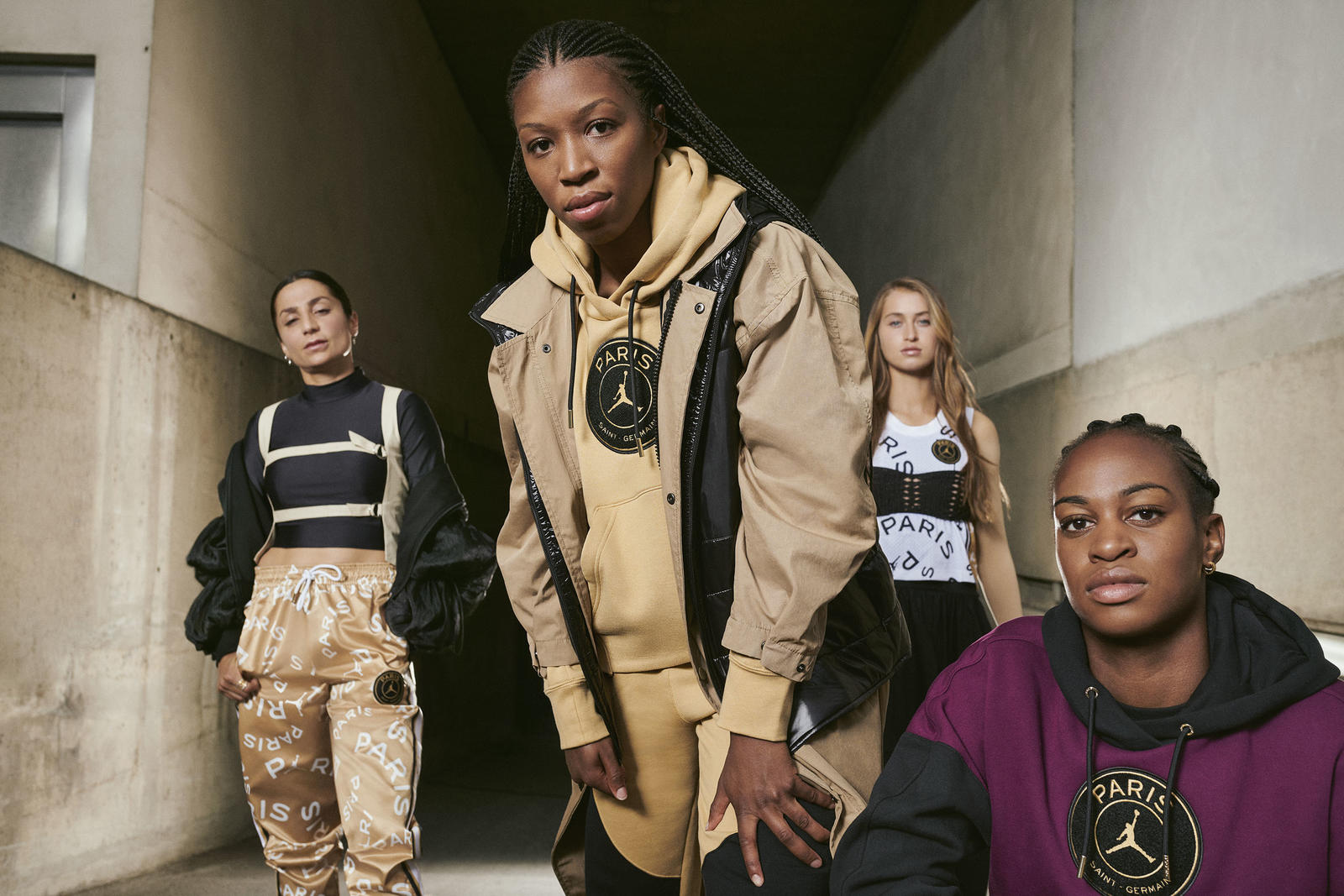 French giant, Paris Saint-Germain have unveiled their third kit for the 2020/21 season. The third kit features the Jordan logo unlike their home and away kit that has Nike’s logo.

The French giant is also expected to launch their fourth kit of the season halfway into the season.

PSG’s third kit is inspired by the 1992 Air Jordan VII, which Jordan wore during the NBA All-Star Game. This was the first time the brand had created a pair that featured the ‘Bordeaux’ colour, and the third kit draws reference to this.

The third kit also celebrates PSG 50th anniversary with a touch of gold on PSG and Jordan logo on the shirt.

The Air Jordan IV, third kit, and varsity jacket are all available for purchase now, while the full collection will be made available on 10 October.