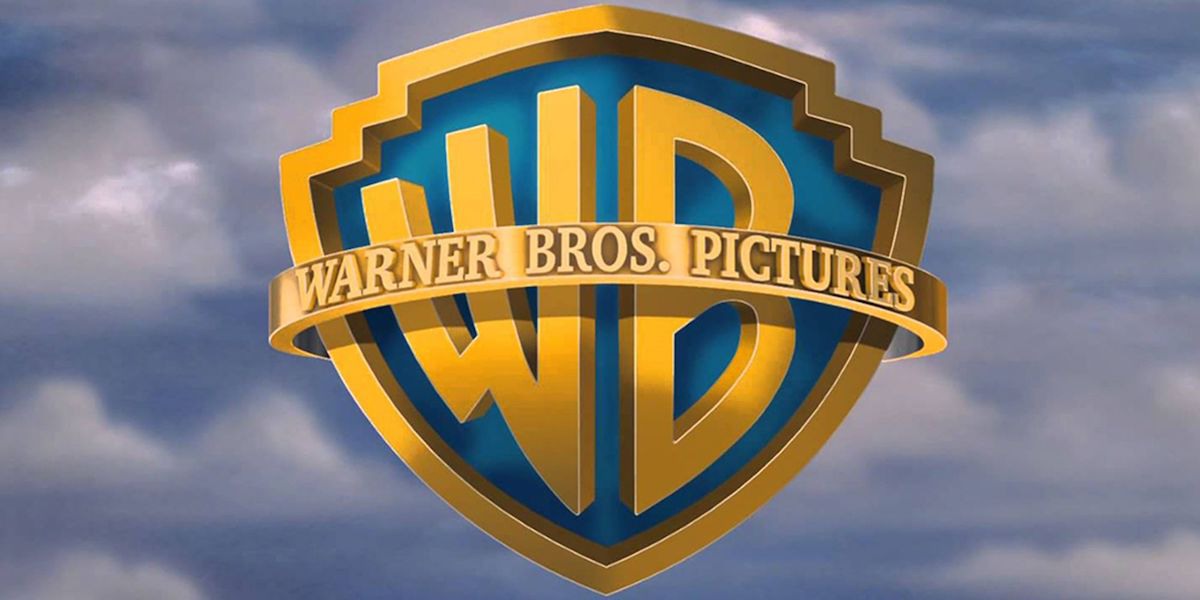 Warner Bros said late Monday it is delaying the release of “Dune” and “The Batman” movies, another setback for the entertainment industry hit by COVID-19 pandemic lockdowns and social distancing measures that have closed theatres worldwide.

“Dune”, a sci-fi movie directed by Canadian director Dennis Villeneuve, is now scheduled to open in October 2021, instead of December.

The release of “The Batman”, starring Robert Pattinson, has been moved to the spring of 2022 from October next year.

Movie releases have been getting delayed even after restrictions were eased, with people still wary of stepping into cinema halls, and many theatres still not operational.

On Monday, the world’s second-biggest cinema chain, Cineworld, decided to temporarily close its UK and U.S. movie theatres in an attempt to survive a collapse in film-making and cinema-going.

“Our base-case forecasts indicate that, the company’s current liquidity levels may only be sufficient until November to December 2020, assuming no revolving credit facility (RCF) extensions,” Fitch said in a statement.

Earlier, the filming of “The Batman” was also shut down for two weeks after a member of the production – widely reported to be Pattinson – tested positive for the new coronavirus.

“Dune” has gained a lot of traction for its cast that includes 24-year-old Timothee Chalamet, who was nominated for an Academy Award for his role in the 2017 film “Call Me by Your Name.”

Other big-budget Warner Bros movies to have their releases delayed include “Tenet” and “Wonder Woman 1984”.

The release of the new James Bond movie “No Time to Die” from MGM and Comcast Corp’s Universal Pictures has also been delayed until April 2021. (Reuters/NAN)