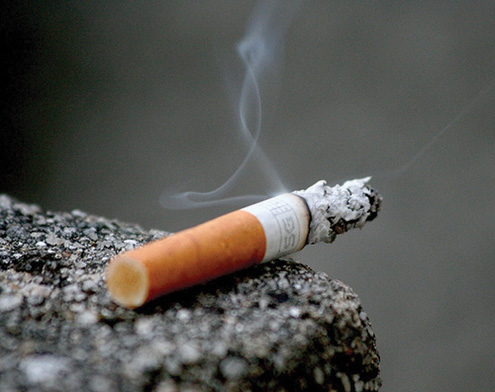 Philip Morris International Inc’s CEO Andre Calantzopoulos has projected that cigarette sales could end between the next 10-15 years.

He spoke at a recent virtual Concordia Annual Summit, declaring: “a future in which cigarettes are obsolete is within reach”.

He said the sales could end in many nations, with “right regulatory encouragement and support from civil society”, reported African News Agency.

Calantzopoulos that over 11.2 million people had already switched to the company’s main smoke-free product

The Concordia Annual Summit, brings together leaders from the world of business, politics, and NGOs, for a dialogue.

This year’s edition took place in New York, between 20-22 September.

Calantzopoulosl discussed the impact that uncertainty, polarization, hyperpartisanship, and ideology are having on international efforts to overcome pressing global issues.

He called for science to be protected from politicization and highlighted the importance of developing open dialogues based on factual scientific objectivity.

However, he cautioned that ridding the world of cigarettes will require adherence to science, objectivity, collaboration, and a commitment to accelerate information to the people most directly concerned.

“Many years ago, our industry was challenged to create a better alternative to cigarettes. PMI answered that call. We have transformed our entire company to devise and produce scientifically substantiated better products with the aim of delivering a smoke-free future. Science, data, and fact have led us here.

“People who smoke are responding to our efforts. With the right regulations and related information, they could switch out of cigarettes much faster. Let’s put these people—not politics—at the centre of policymaking”.