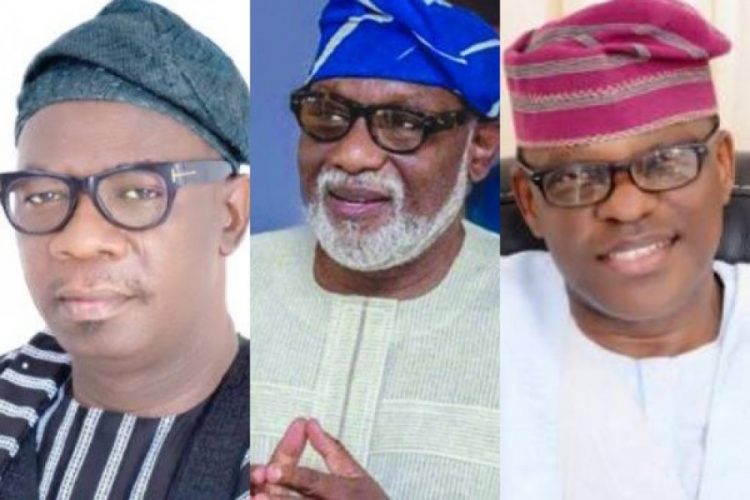 The result declared by the INEC Returning Officer shows that the Governor polled 413 votes to defeat his closest challenger and candidate of the People’s Democratic Party, PDP who polled 12 votes.

Akeredolu’s margin of victory at home turf was the biggest compared with other candidates.

In contrast, the PDP candidate held his polling unit in Akure, with a smaller margin, beating Akeredolu 220 to 62 votes.

Agboola won in his Apoi Ward II, Unit 004, Idumado Quarters, with a wide margin, second to the margin recorded in Owo, by Akeredolu.