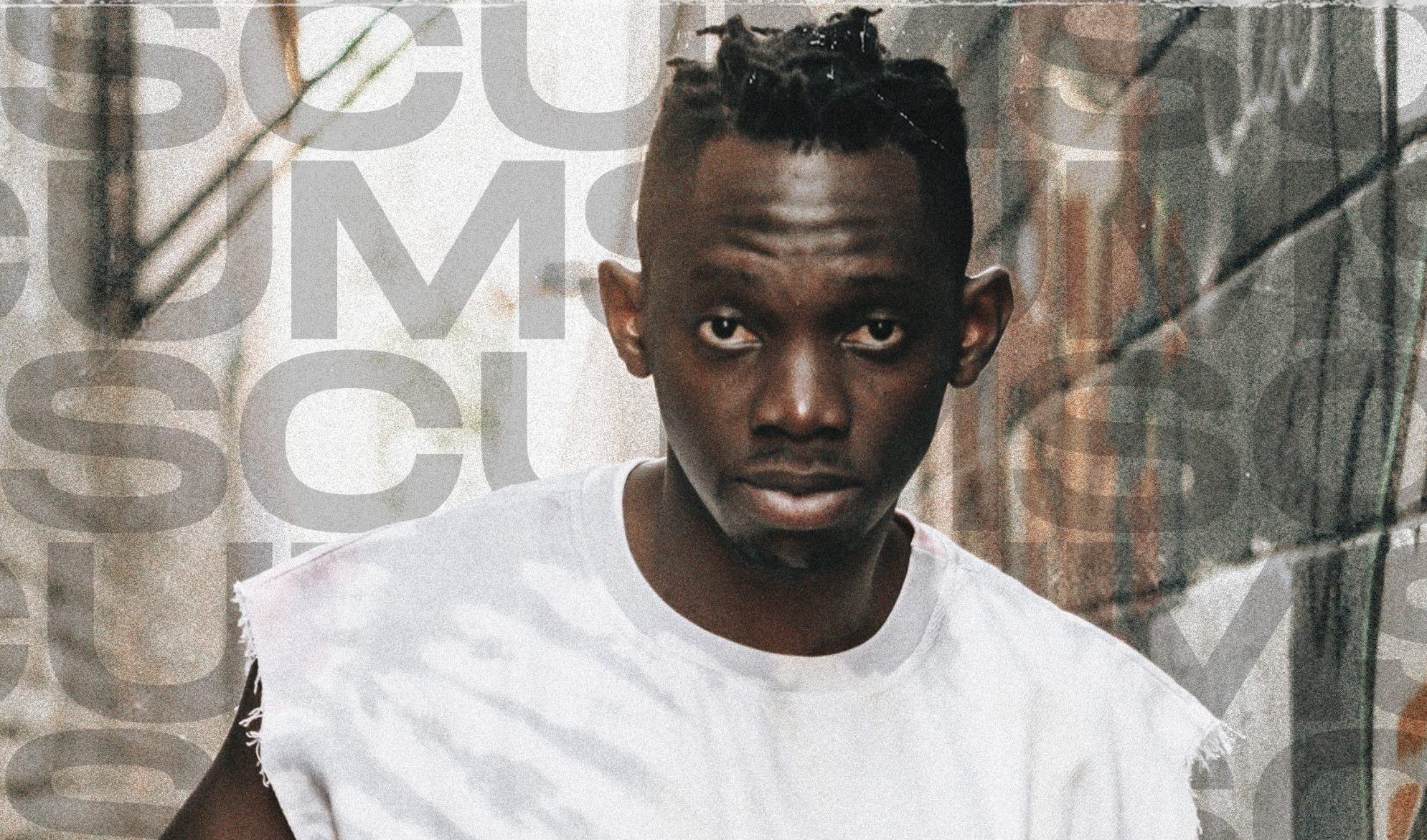 Ayola took to his social media pages to announce the release of the project on the 10th of October 2020.

According to the singer, the five-track EP will drop on the 30th of October 2020.

He wrote, “So my debut EP titled “Scum”, will drop Oct 30th. Link to pre-order will be up shortly.

“I’m excited for this project really as it’s officially the beginning of my journey, and I’m so mad passionate about songwriting right now.

“The project was inspired by me wanting to experiment with different sub-genres of Afropop and Afrosoul music, and me feeling to explore some of my songwriting skills, it’s about to be lit,” he added.

This is the first project from the singer who recently joined Soul City Music Co-op, an artist-owned music label based in Windsor, Ontario.