I learned a lot at Bayern Munich - Coutinho 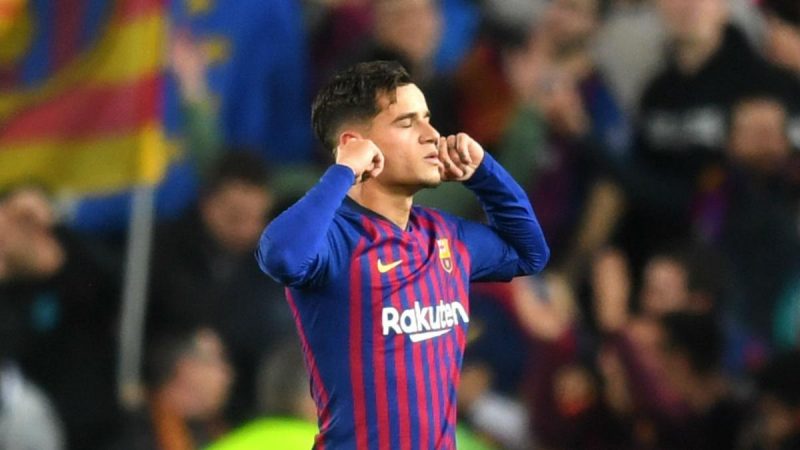 Philippe Coutinho has expressed his determination to succeed at Barcelona, after a trophy-laden year with Bayern Munich.

Coutinho has been a Barca player since January 2018, when the Blaugrana secured his services from Liverpool for a deal worth €120 million (£108m/$142m).

The Brazil international found life at the Camp Nou difficult, and was sent to Bayern on a loan deal.

There, he played 38 times in all competitions, scoring 11 times. He has been a regular under Ronald Koeman this season, and he is keen to make his mark.

“I’m having a very good time,” he told reporters while on international duty with Brazil. “In these seasons I have achieved many things on a personal and collective level, which is the most important thing.

“I have returned to Spain with a lot of desire for things to go well and it is also what I want in the national team, every opportunity I have I want to play great games giving my best for the team.

“At Bayern, I learned a lot about work, because they are very intense in training,” he explained.

“A natural consequence is an evolution in the physical part, which I have really had because you work a lot and I have worked a lot.

“I already had this way of thinking, but now I have to dedicate myself three or four times more than normal to be successful.”