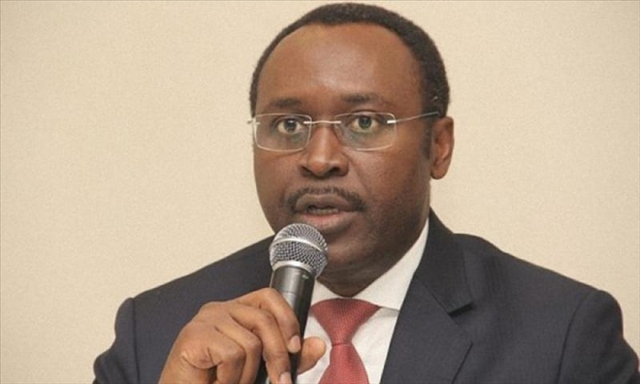 Zeufack made the call at a roundtable on the African Continental Free Trade  Area (AfCFTA), which is expected to finally take off in January.

The virtual forum was organised by Nazaru LLC, a U.S.-based business services firm founded by a Nigerian, Mrs Toyin Umesiri, to connect the world to Africa.

Zeufack stated that implementation of the single passport, especially for business travellers, was critical to the success of the AfCFTA.

According to him, the passport will go a long way in eliminating the barriers to the free movement of investments, goods, services and people within the continent.

“Economic integration will be successful in Africa if we achieve physical integration by breaking down the non-tariff barriers and ensure free movement of people.

“And I am here calling on the African Union and others to implement that African passport, please,” he said.

Travelling within the continent is cumbersome due to unfriendly borders, high travel costs, among others.

This informed the African Union passport initiative, which was unveiled at the 27th Assembly of Heads of State and Government of the AU in Kigali, Rwanda in 2016.

It is meant to ease travel within the continent by granting citizens of AU member states visa exemption to all the 54 countries in the union.

Only a handful of government leaders, diplomats, AU officials and the elite have been issued with the passport as work continues on the technical details for a full rollout.

“The last time I asked, I was told, ‘oh, it is working, we have delivered it to Heads of States.

Reports say even bearers of the passport are currently having issues with free movement across the continent.

Nigerian businessman and industrialist, Aliko Dangote, is reported to have said he was given Angolan visa on the passport during a visit to the country in 2019.

“I was invited by the president of Angola to come and see him, and I had to go. When I got there, I had to be given a visa on African Union passport.

“It is not about fees when you say African Union passport, you should be able to go everywhere, free of charge,” media reports quoted him as saying.