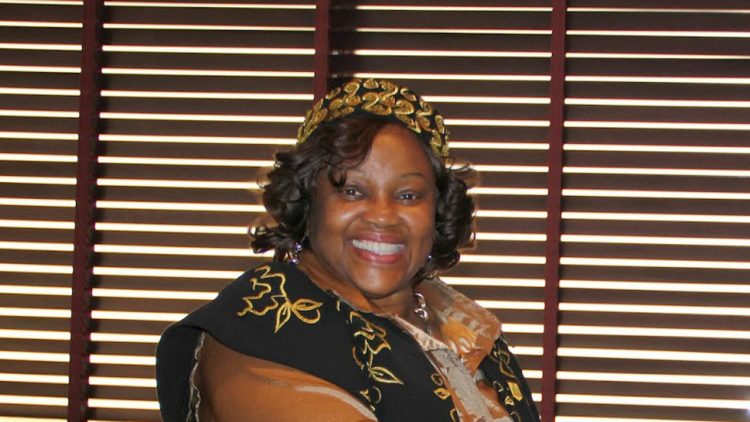 The former President Institute of Chartered Accountant of Nigeria, ICAN, Dr Catherine Okpareke has dragged the institute before a Federal High Court in Lagos.

The former ICAN boss is urging the court to determine whether by virtue of paragraph 1.2.0.(e) and 1.2.5.of chapter 1 of the professional code of conduct and guide of members, and section 12(1)(a) of the ICAN Act cap 185 Laws of the Federation of Nigeria 1990, her failure to repay personal loan of N15 million borrowed from one Mrs Ada Chidume Okoro amounted to professional misconduct capable of being investigated and tried by ICAN Disciplinary Tribunal.

In an affidavit sworn to by a litigation officer Rasaq Adamo and filed before the court by a Lagos lawyer, Chibuzor Okpara, the deponent averred that Okpareke who was the 42nd president of the Institute of Chartered Accountant, sought and obtained a friendly loan of N15 million from one Mrs Ada Chidume- Okoro, also a chartered Accountant; to complement her logistics to finance the purchase and shipment of goods to Ghana.

It was her promise and firm undertaken to Mrs Chidume-Okoro that on successful execution of the business, she would repay her the borrowed sum with interest as a sign of good faith and appreciation, unfortunately the business failed, she lost her investment and her benefactor’s loan of N15 million till date.

Despite the loss of her investment, she was still committed to the refund of the money borrowed from Chidume-Okoro.

However, while she was struggling to recover from the shock of loss of her investment, she became seriously ill and had to be flown to the United State of America for medical attention since 2018 and she had been away from Nigeria on health ground till date and while still away, she is still committed to repaying her obligations including that of Chidume-Okoro.

Consequently, Okpareke was surprise when she was informed of professional misconduct bordering on the said personal business transaction between her and Chidume-Okoro.

She has also been arraigned before the disciplinary Tribunal of the ICAN on matters bordering on personal transactions as against professional issues.

Consequently, Okpara said it would be overall interest of Justice for the court to determine whether the disciplinary Tribunal of ICAN possessed the jurisdiction to mediate and or subject a member to disciplinary measures on account of personal business transactions.

However, in a counter affidavit sworn to by the officer of ICAN, Adedamola Adedokun and filed before the court, by a Lagos lawyer, Funke Loko, the Accounting body averred that it received a complaint dated November 6, 2017 together with a sworn affidavit dated 7th June, 2017 against Okpareke.

However. she said the plaintiff had since failed and neglected to repay the principal loan amount and the agreed interest despite repeated demands.

It said surprisingly, the plaintiff, instead of continuing the process at the Tribunal filed legal action in order to sidetrack the Tribunal’s jurisdiction despite being aware the ICAN’s decision could only be appealed against at the Court of Appeal.

Consequently, ICAN is urging the court to dismiss the suit, as the plaintiff was not entitled to the reliefs sought in her originating summons

Meanwhile, the presiding Judge, Justice Ayokunle Faji has adjourned till 25 November, 2020 for hearing.