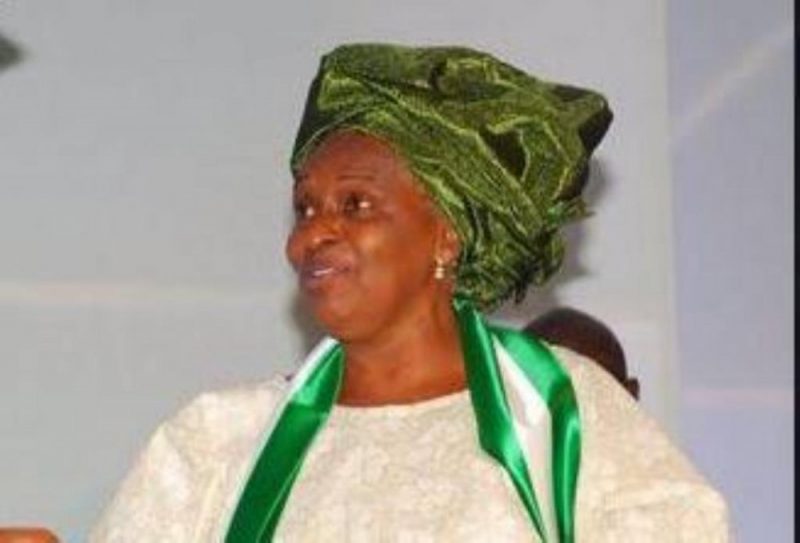 
Tola Oyediran, the eldest child of late Chief Obafemi Awolowo has died at the age of 79.

She would have been 80 years by 1 December.

Oyediran was the Chairman, Board of Directors of African Newspapers of Nigeria (ANN) publishers of Tribune titles.

She was the fourth child of the respected opposition leader and first premier of the old Western Region, to die.

The first to die was Segun Awolowo, a lawyer. He died at the age of 24 in 1963, while Awo was in prison in Calabar.

The second death in the family was that of Otunba Ayodele Soyode, the third daughter, who was a lawyer.

She was the mother of Dolapo Osinbajo, VP Osinbajo’s wife.

Only one of the five children is now alive. She is Tokunbo Dosunmu .