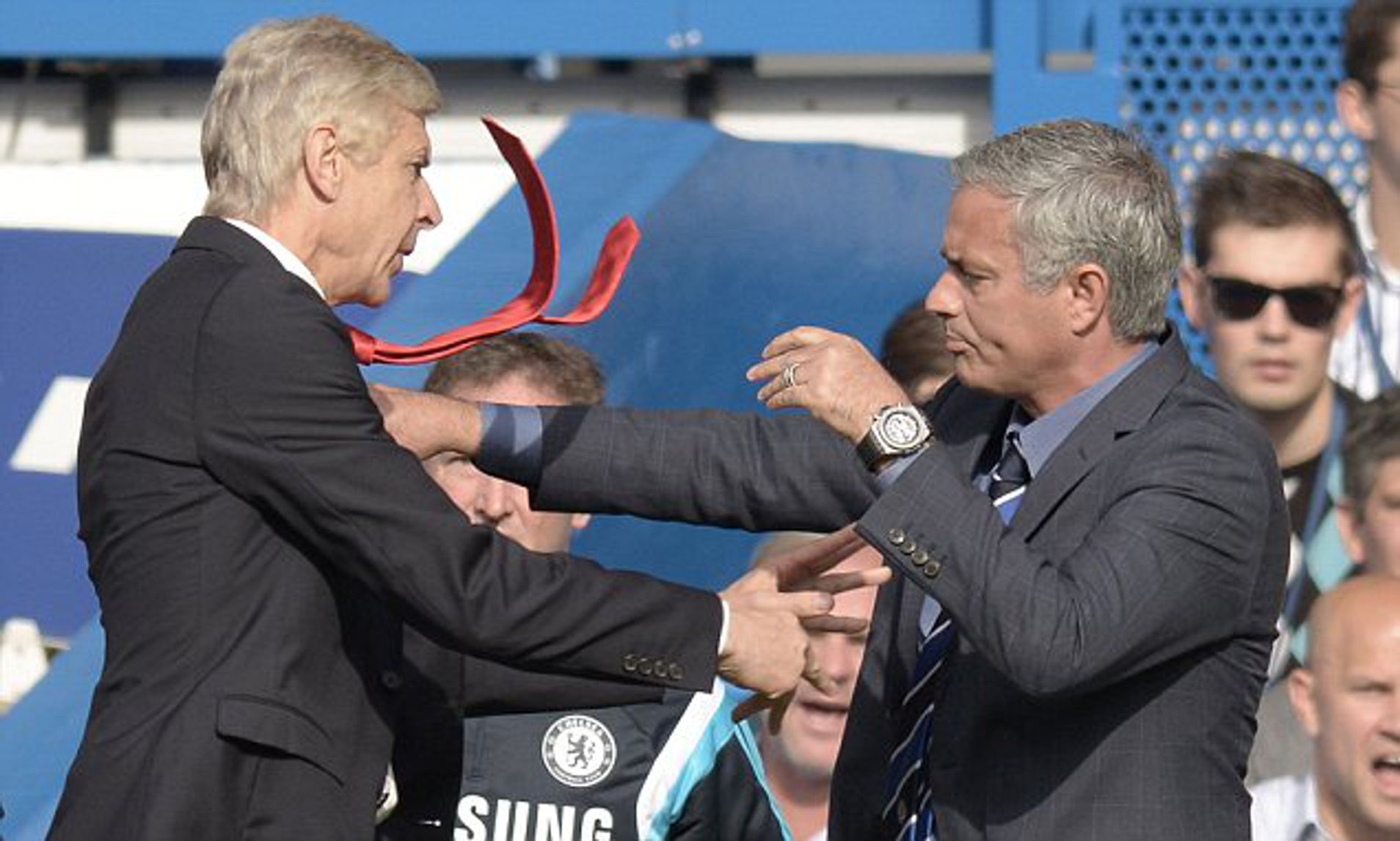 Jose Mourinho has again thrown a subtle jibe at former Arsenal manager, Arsene Wenger. The special one said the French manager did not mention him in his autobiography “because he never beat me”.

Wenger earlier in the week released a new autobiography called, ‘My Life in Red and White’, but the exclusion of his former foe, Mourinho, has not gone unnoticed.

During Mourinho’s weekly press conference when asked why he was not mentioned in the book, the Tottenham boss Mourinho said: “Because he never beat me.

“You are not going to do a chapter about 12 or 14 matches and never winning one.

“So why should he speak about me in his book? A book is a thing to make you happy to make you proud. So I understand perfectly the situation.”

Both managers were bitter rivals while they managed Chelsea and Arsenal respectively. Mourinho, however, always had the upper hand whenever the two were at loggerheads.