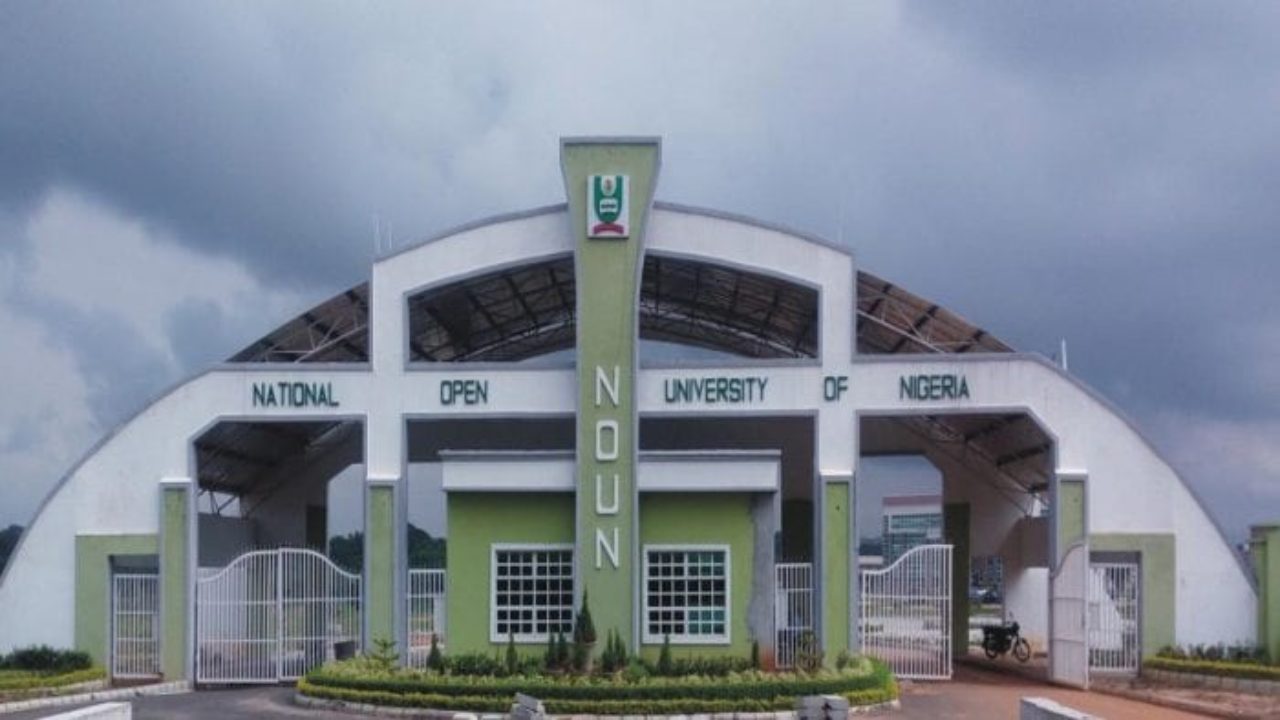 The management of the National Open University of Nigeria (NOUN) has again urged Nigerians to discard information in some quarters that the institution is recruiting people as members of its staff.

“The story, mischievously captioned “National Open University of Nigeria (NOUN) Recruitment 2020 and How to Apply”, is being pushed out to the public principally by two notorious online platforms, Opera News (operanewsapp.com) and Financial Watch (financialwatchngr.com).

“The University, hereby, informs the general public that this story is fake and therefore should be dismissed for what it is.

“The public should beware of the kind of stuff those purveyors of falsehood dish out to gullible readers with the apparent reason of attracting hits to their websites.

“The public should also understand that after fully complying with the Federal Government’s directive to join the Integrated Payroll and Personnel Information System, NOUN cannot employ anyone without government approval,” Sheme stated.

This is the second time within four months that NOUN management would be dismissing reports on staff recruitment.

NOUN had on June 20 distanced itself from a similar publication on recruitment sponsored by an obscure website.com with a phone number of 0805 860 6531.

The NOUN management had then threatened legal action against the owner of the website to protect the name and integrity of the university.