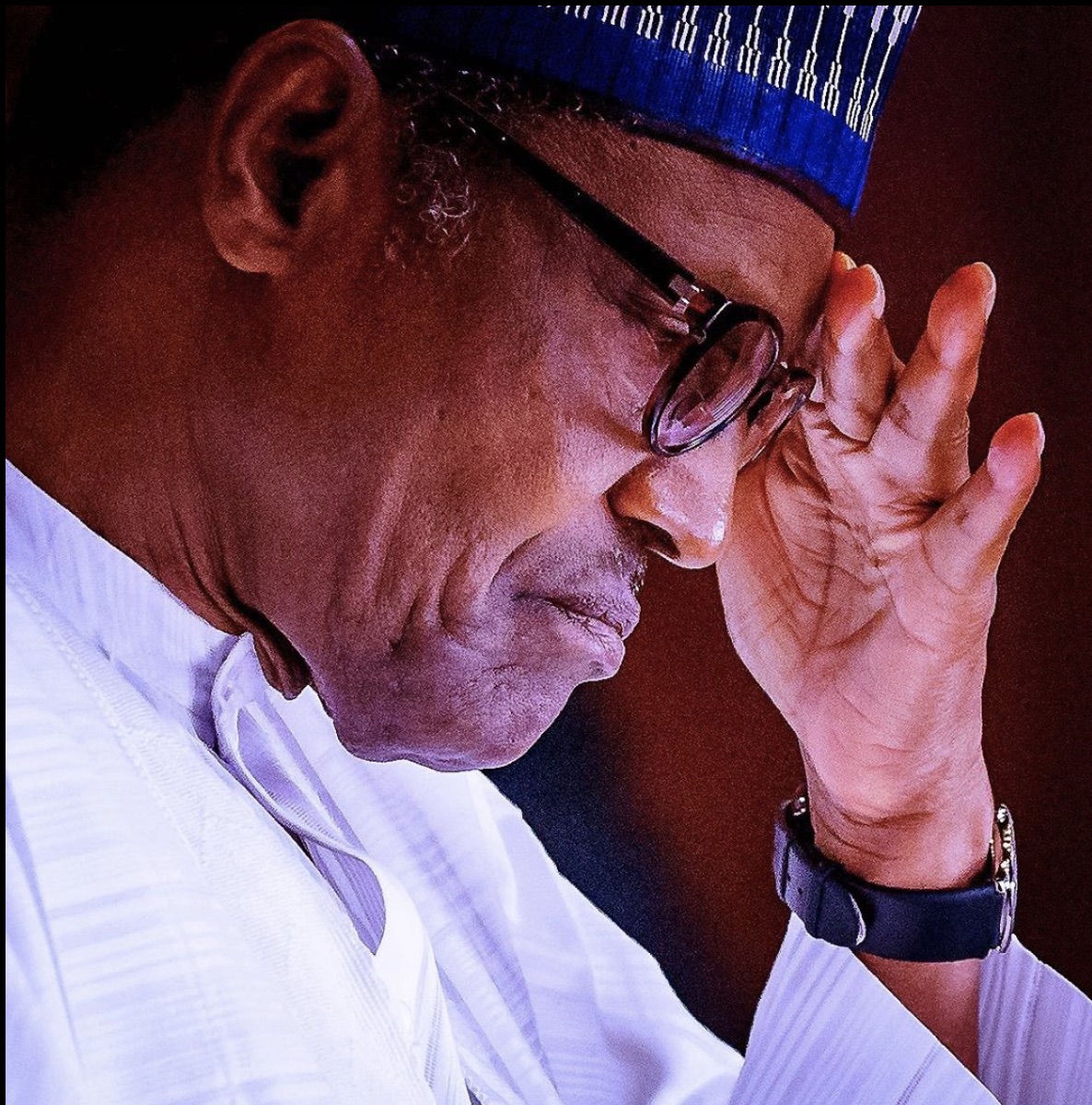 ActionAid Nigeria has appealed to President Muhammadu Buhari to address the nation and give a clear-cut response to the demands of the #EndSARS protesters before it is too late.

ActionAid Nigeria made the appeal in a statement signed by Mrs Ene Obi, Country Director of the organisation, in Abuja on Tuesday.

According to Obi, ActionAid has been following the unfolding events amidst the agitations by the citizens and has deemed it fit to further address emerging trends in the ongoing protest.

“The protest has moved from being a social media campaign to a peaceful protest by Nigerians across the globe in the last 13 days, with clear demands on the abolition of the Special Anti-Robbery Squad (SARS), accused of unlawful arrests, torture, and extra-judicial killings.

“Nigerians anticipate clear plans, timelines, and commitments, which will be in form of a pact with the citizens.

“The President of Nigeria, Muhammadu Buhari, should see this as an opportunity to write his name in the sands of time by starting the process of transforming this country, especially by responding to the demands of citizens.

Obi also called on security agencies to keep securing the streets to get unscrupulous elements with illegitimate interests of the peaceful protests, while respecting the rights of peaceful protesters.

“We applaud the resolve of Nigerian youths leading the revival across the country and the resolute to hold the government to account.

“However, it is pertinent that decorum is maintained while resisting any calculated attempts by unknown elements to disrupt the just cause for the total reformation of our country, Nigeria,’’ Obi said.