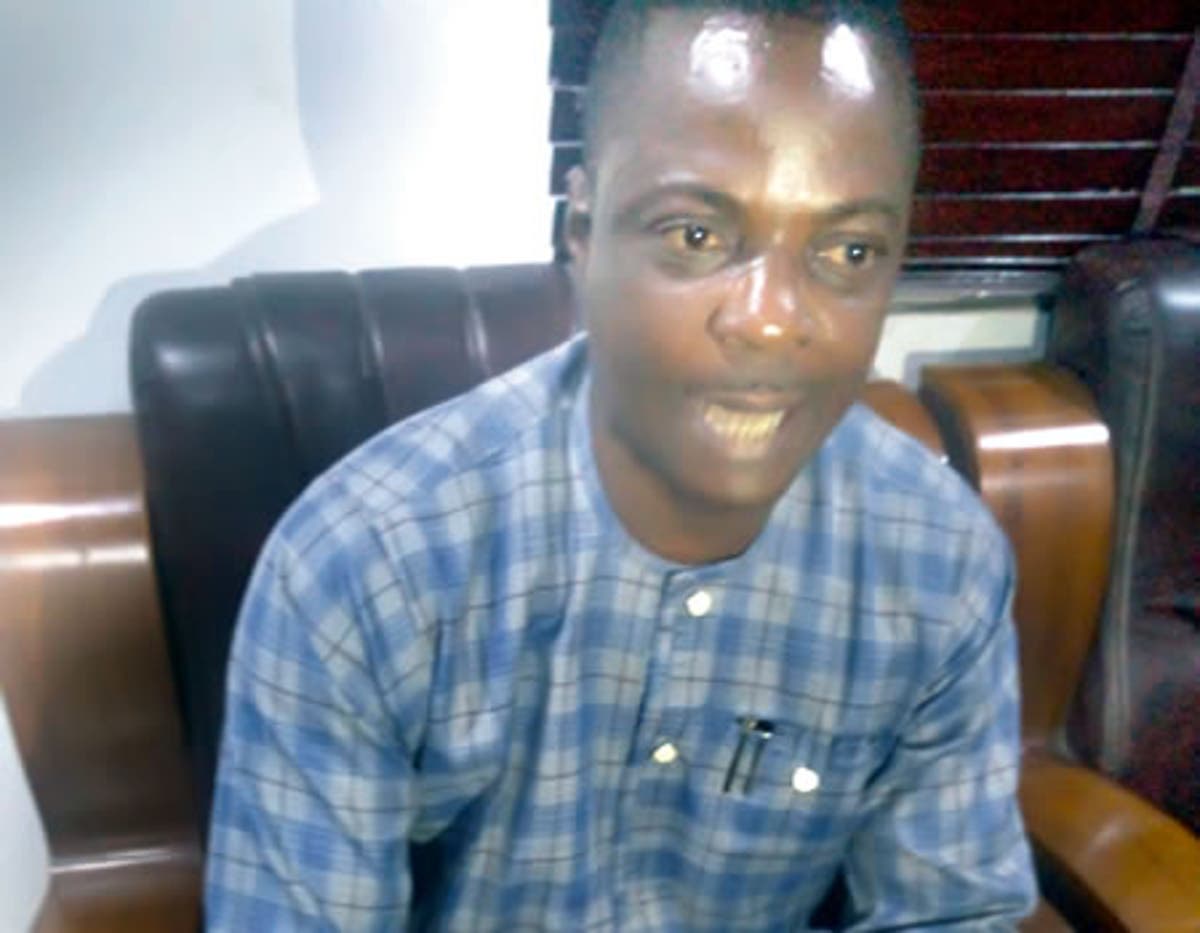 The All Progressives Congress (APC) in Ondo State has described the ongoing #EndSARS protest in Akure as mere political aggression from opposition parties.

Mr Alex Kalejaye, the state Publicity Secretary of APC, said this on Wednesday in Akure.

According to him, APC identifies with the sincere and genuine agitation for a better Nigeria, but quick to add that what is happening in Akure is no longer a protest to end SARS, but political aggression, resulting from electoral defeat.

Kalejaye decried the burning of the party’s secretariat in Akure and the attack on its state Chairman, Ade Adetimehin.

He said that the action was sponsored by an opposition political party & the prompt intervention by the policemen saved the party chairman from being lynched by the attackers.

“It took the intervention of a team of policemen from Elerinla police station to salvage the situation and save the party chieftain and his family.

“For the inability to wreak sufficient havoc on the chairman’s house, the thugs, chanting “Power to the people”, headed straight for the party’s state secretariat and set it ablaze.

“The Ondo APC is stunned that a legitimate protest by youths could be employed to achieve political vendetta by setting the party’s secretariat on fire.

“The whole act of wickedness was premeditated; it was never by accident,” he said.

The publicity secretary stated that it was worrisome that the opposition party could go far to perpetuate what it could not achieve during the just-concluded governorship poll in the state.

“The fact that the APC always prefer to err on the side of caution should not be mistaken for cowardice.

“The party has the followers and the capability to contain such excesses from any aggressive party.

“We, therefore, call on security agencies to wade in and stop what it called senseless cruelty being unleashed by a political group.

“Members of the public and indeed, APC leaders, deserve protection. This is the only way to avert self-help,” he stated.