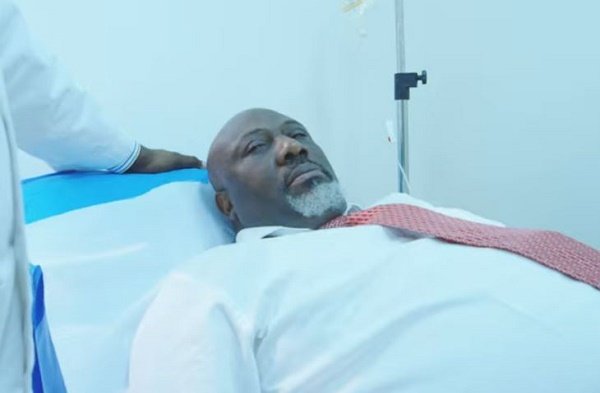 Soldiers reportedly invaded the toll gate where youths were protesting and opened fire on them, with many injured and some reportedly dead.

“I can’t sleep, I belong to a country that have no value for her citizens. Lekki massacre my God. Why?” Melaye cried.

He said he and others would take record of everyone killed, physically assaulted and so on and document them to International Court of Justice, ICJ.

Melaye stated that no one involved, including sponsors would go unpunished.

He described the shooting as madness that would not be tolerated.

“We shall take record of everyone killed, physically assaulted etc and document to ICCJ, UN, US,UK EU, etc with names of all involve and complacent.

“No one involve including sponsors will go unpunished. This madness will not be tolerated,” he tweeted.