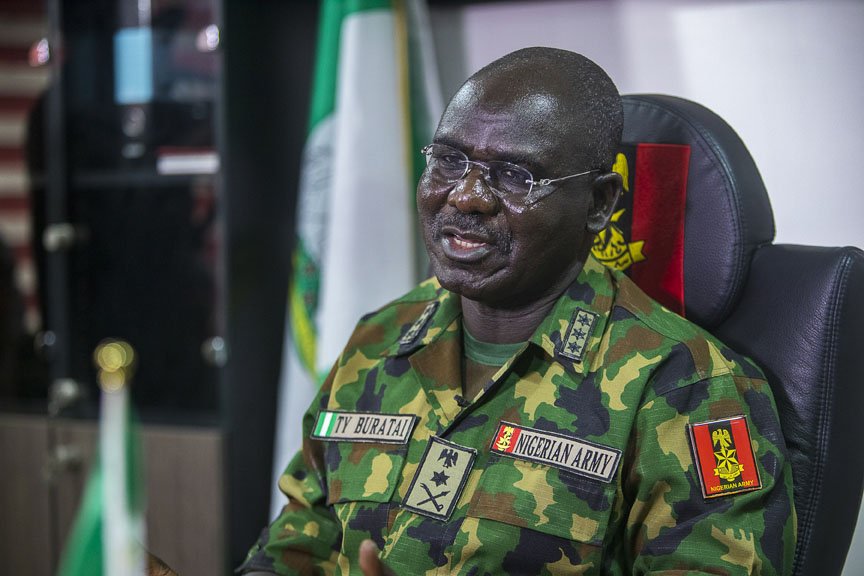 The Nigerian Army has denied any involvement in Tuesday evening’s shooting of #EndSARS protesters at the Lekki Toll Plaza area of Lagos State.

There were reports of massive shooting by men in military uniforms at protesters on Tuesday evening at the Lekki Toll Gate.

However, the Nigerian Army described the reports as “Fake News” and stated that none of its officers were at Lekki Toll Gate on Tuesday.

A brief response from the Nigerian Army read: “No soldiers were at the scene.”

However, as the Nigerian Army denies involvement, 28 people have been confirmed injured.

10 patients are currently at the General Hospital in Lagos while 11 are at Reddington and 4 at Vedic; with mild to moderate levels of injuries while 2 are receiving intensive medical care.

3 persons have been discharged.