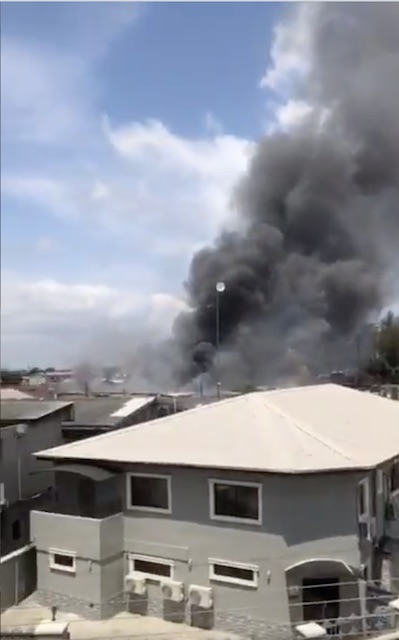 Hoodlums on Thursday set a part of Ikoyi Prison or Correctional Centre on fire as they attempted a jailbreak.

A viral video shows smoke billowing from parts of the centre.

Military and police reinforcements have been deployed to foil the attempted jail break.

Residents of Ikoyi reported hearing volleys of gunshots around the prison.