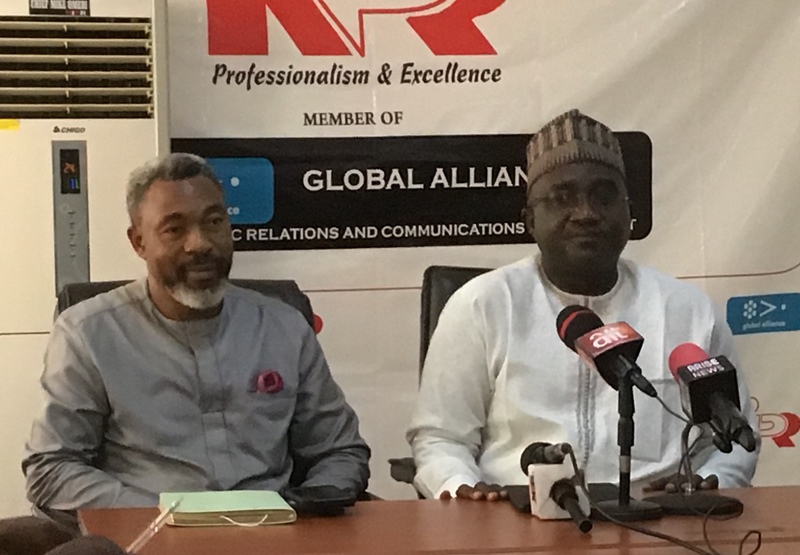 The Nigerian Institute of Public Relations (NIPR) on Thursday condemned in strong terms the shooting of protesters at the Lekki Tollgate in Lagos.

President of NIPR, Mallam Mukhtar Sirajo, made the condemnation in Abuja while briefing newsmen.

Sirajo said the use of arms against unarmed protesters who were exercising their rights was against all known tenets of decency, civilisation and democracy.

He called on the Federal Government to immediately set up a panel of inquiry to ascertain who ordered the shooting or who the perpetrators were.

“The reported denial by the Nigerian Army, of the complicity of its officers in the dastardly act, will make more meaning if an immediate inquiry is launched to ascertain who the perpetrators were.

“The institute wishes to make it clear that it respects citizens’ rights to peaceful dissent, as well as, the government’s responsibility to the maintenance of law and order.

“It, therefore, identifies with the #EndSARS’ objective which beyond the hashtag is a condemnation of impunity, ruthless conduct, and the general lack of respect to due processes by some sections of the nation’s law enforcement architecture.

“This move is also a call for the reform of the same, and the decision by the government to dissolve the SARS, though a step in the right direction, is not a solution to the problem.

“We equally condemn in no uncertain terms the resort to hooliganism that ensued afterwards which led to arson and looting of both public and private properties.

“It is our firm belief that the lawlessness has nothing to do with the original objectives of the #EndSARS movement, which we believe to be simply a cry against impunity and a pitch for good governance,” Sirajo said.

According to him, far-reaching reforms including review of the recruitment process, improvement in welfare and general reorientation from top to bottom, among others, will go a long way in regenerating citizen confidence in the police.

Sirajo noted that beyond the police reform calls and SARS disbandment, the demonstrations should serve as a wake-up call to leaders at all levels that paradigm had shifted from citizens’ complacency to the youths asking questions from their leaders.

He, therefore, urged government at all levels to brace for more accountability by engaging citizens in a sincere dialogue on the way forward for the country.

Sirajo urged genuine protesters to guard against being infiltrated by others with different motives which may lead to loss of focus and lawlessness as witnessed in the last two days.

“We in the same vein call on the government to be faithful to the decision to address all issues raised.

“We note the concerns expressed by the movement to the inability of government being faithful and accountable to its actions.

“SARS had been dissolved by the government in the past only to resurface again.

“While we convey our most heartfelt sympathy to victims of the Lagos shooting, we reiterate our call for the immediate institution of a panel of inquiry into the shootings to ensure that victims get justice,” he added.