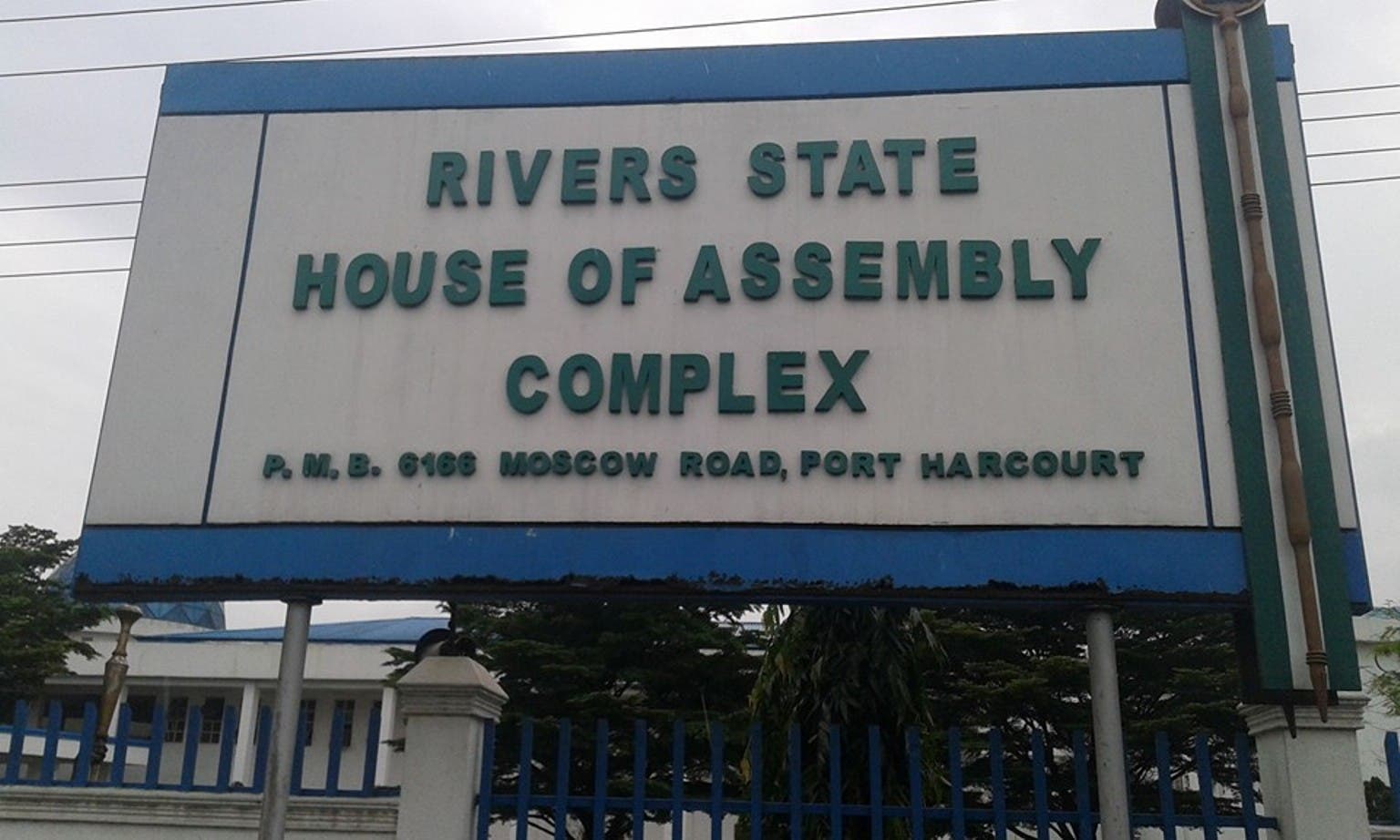 The Rivers State House of Assembly has screened and confirmed eight nominees as chairman and commissioners of the Rivers State Independent Electoral Commission (RSIEC), ahead of the local government election.

The house, during plenary on Friday, conducted the exercise following a letter from the governor requesting for the screening and confirmation of the commissioners-designate.

Speaker of the house, Mr Ikunyi-Owaji Ibani during the exercise advised the commissioners-designate to put in their best towards effective service delivery to the people of the state.

In the same vein, the house also resolved to summon the management of Shell Petroleum Development Company (SPDC) to appear before its executive section due to the company’s failure to honour its invitation.

The House Committee Chairman on Public complains and Petitions, Mr Evans Bipi, had presented a committee’s report on the floor of the house.

According to the report, SPDC has threatened to demolish more than 800 houses in Umuebulu community without adherence to payment of compensation to affected property owners.

The report also revealed that the SPDC had concluded plans to carry out the demolition in conjunction with the state Ministry of Physical Planning and urban development.

“SPDC should pay for all property marked for demolition as it had earlier promised.

The majority leader of the house, Mr Matin Amaewhule, and other lawmakers had during the debate expressed displeasure with the conduct of SPDC toward the house.

Speaker of the house, however, commended the committee for its detailed report and warned SPDC to ensure it honoured the invitation.