7 arrested over loot of items worth over N200m from Sen. Folarin’s house 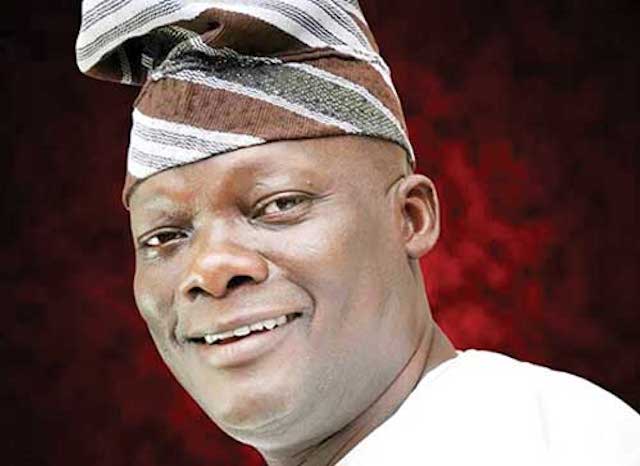 By Akeem Abas
No fewer than seven persons have been arrested in connection with the invasion of Sen. Teslim Folarin’s house in Ibadan on Saturday.
Mr Yinka Folarin, the lawmaker’s elder brother, told newsmen on Saturday in Ibadan.
The News Agency of Nigeria(NAN) reports that some hoodlums had on Saturday invaded Folarin’s house, carting away items worth more than N200 million.
NAN reports that among the items carted away are about 300 motorcycles, deep freezers and food items.
He said that the suspected hoodlums were arrested at the residence of the lawmaker by the Oyo State joint security task force ‘Operation Burst’.
“Most of the equipment had been looted before the arrival of the security men, while seven of the them, identified by the residents, were arrested at the scene,” he said.
The lawmaker’s elder brother said that the looted items were meant for the 11 local government areas constituting Oyo Central Senatorial District.
He said that the empowerment programme was postponed due to the ongoing protest.(NAN)
Tags:   Oyo Police Command   Senator Teslim Folarin