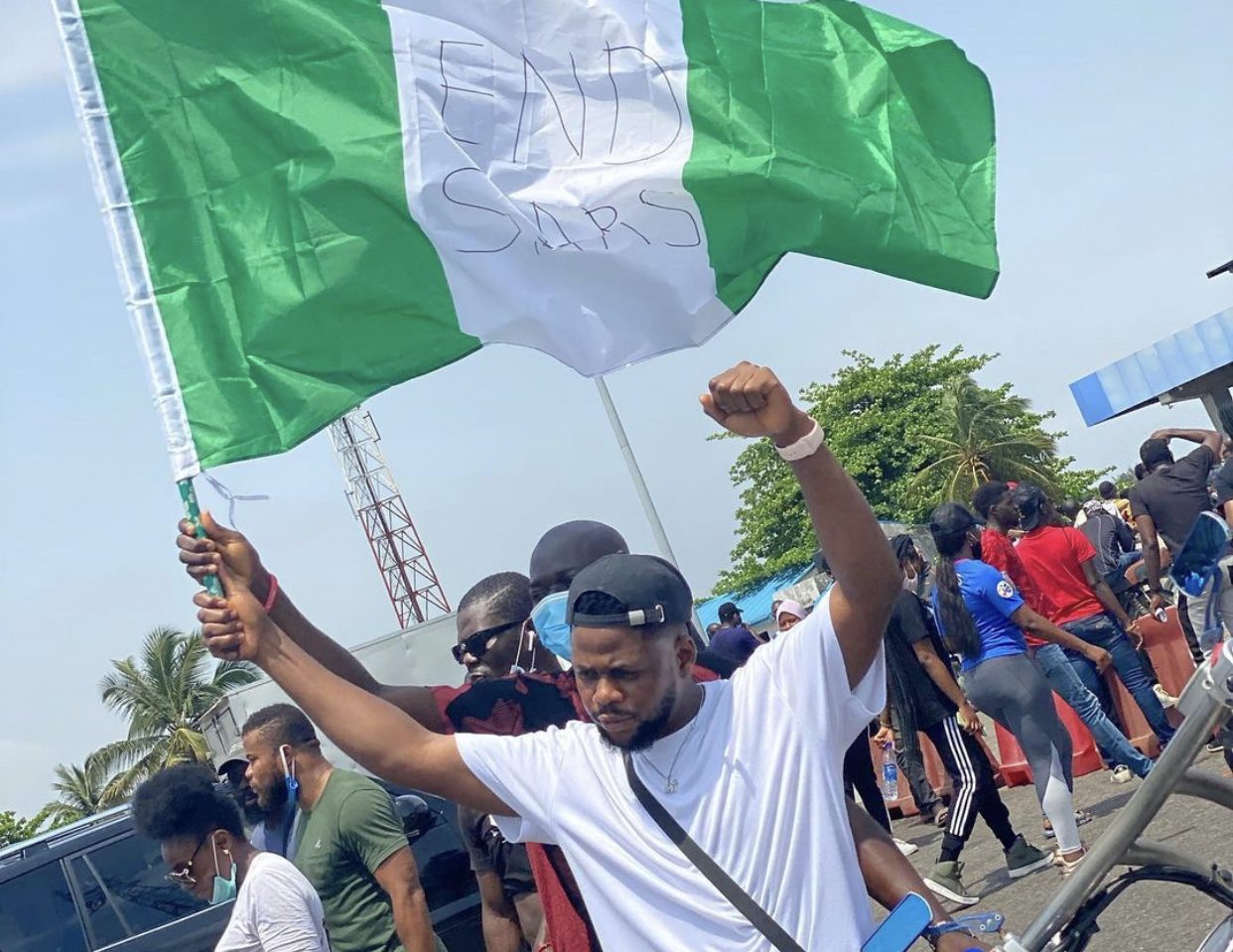 YEMZZY at the protest ground in Lagos

The song touches issues like ‘Police Brutality’, harassing and killings of innocent and peaceful protesters who are demanding for a better Nigeria, corruption’ and other topics affecting Nigerians.

Yemzzy dropped the new song sequel to his previously released “Remember“, “Blessings” and “Only One” which are already enjoying massive airplay.