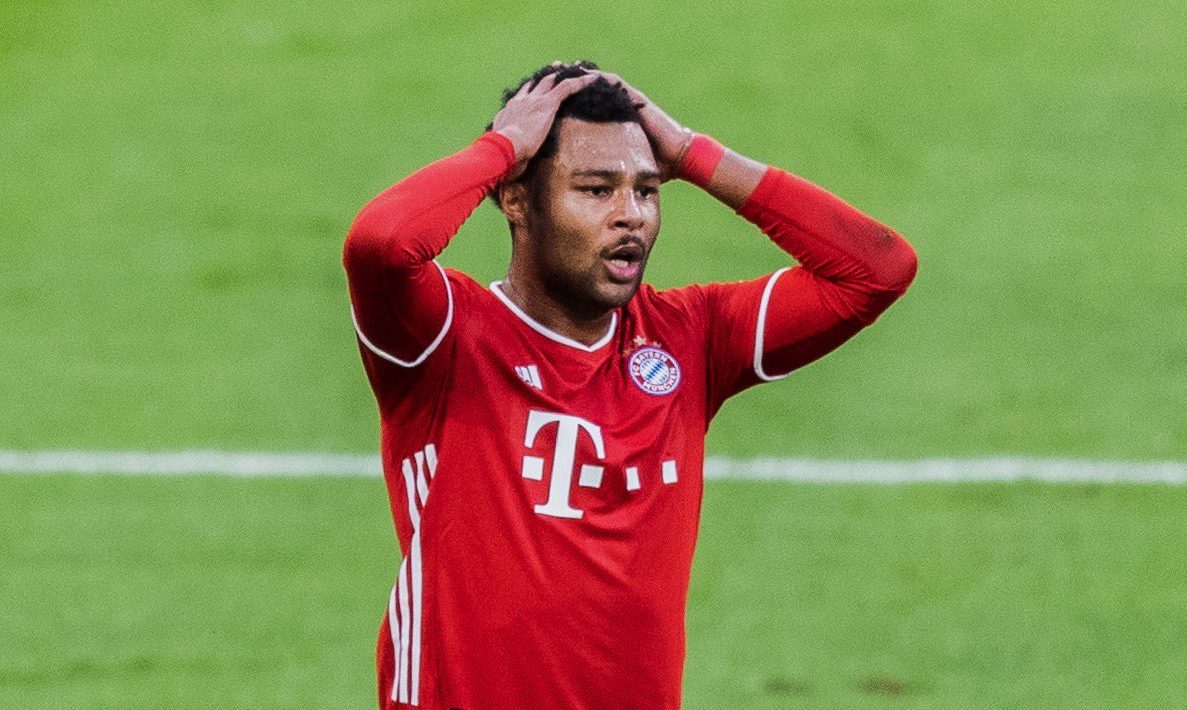 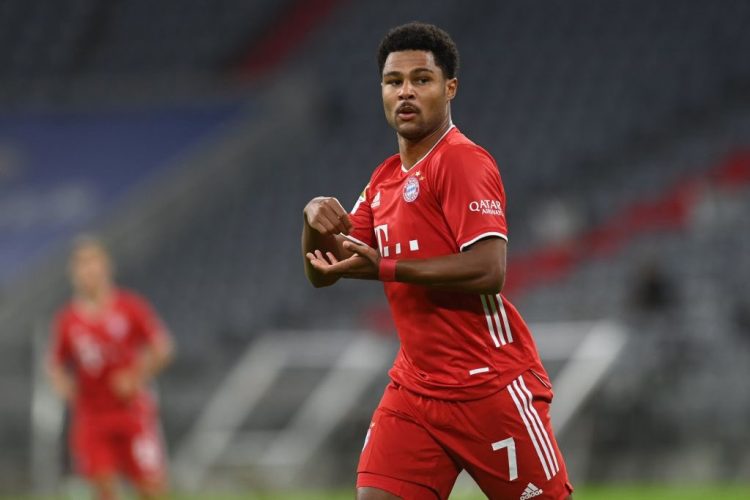 Serge Gnabry is back into the Bayern Munich team after the German club confirmed that the coronavirus test he returned had been a false positive.

A statement from Bayern now reports that the former Arsenal man had taken a coronavirus test every day since entering quarantine, and had tested negative on each occasion. He has also taken an antibody test which also came back negative.

With evidence, the Munich health authorities can now lift the 14-day quarantine period he had been subjected to.

“Serge Gnabry has been released from the self-isolation he has been observing for the last five days,” the statement read.

“A PCR test returned a positive result for the Germany international last Tuesday, upon which he immediately went into isolation. Gnabry has undergone further PCR tests on each of the four days since, which all produced a negative result.

“In addition, antigen tests were carried out on Saturday and Sunday, which also came back negative.

“The Munich health department has therefore concluded that the PCR test last Tuesday was a false positive and has lifted the isolation measures.

“Gnabry will now rejoin the squad and board tomorrow’s flight to Moscow for the Champions League match against Lokomotiv Moscow on Tuesday, where the winger will be available for selection.”

Gnabry will rejoin his team-mates before they travel to Russia on Monday (today) for the away clash against Lokomotiv Moscow in the UEFA Champions League on Tuesday.