Over 29m Tanzanians head to the polls 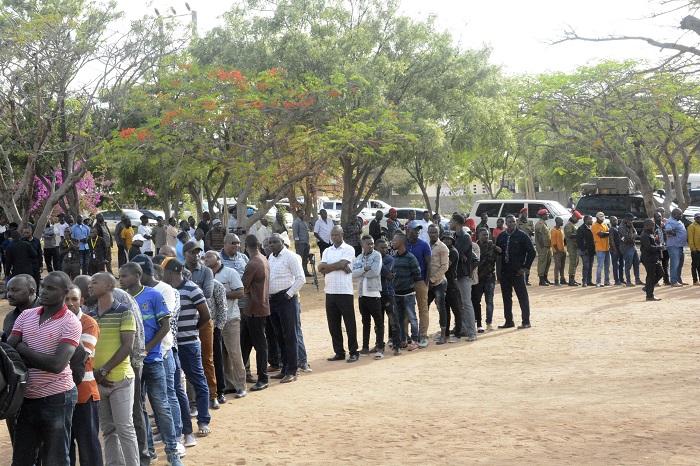 More than 29 million Tanzanians are taking to some 80,000 polling stations across the country to cast ballots for the elections of the president, members of parliament and councillors on Wednesday.

Magufuli is seeking re-election to serve his second and final five-year term to complete what he describes as his agenda aimed at making Tanzania an economic powerhouse.

Most of the polling stations opened at 7 a.m. local time and are expected to close at 4 p.m. with each station accommodating less than 500 voters.

Semistocles Kaijage, the chairman of National Electoral Commission, said the electoral commission was the only authorised body to announce election results but did not say when the results would be released or when the new president would be sworn in.