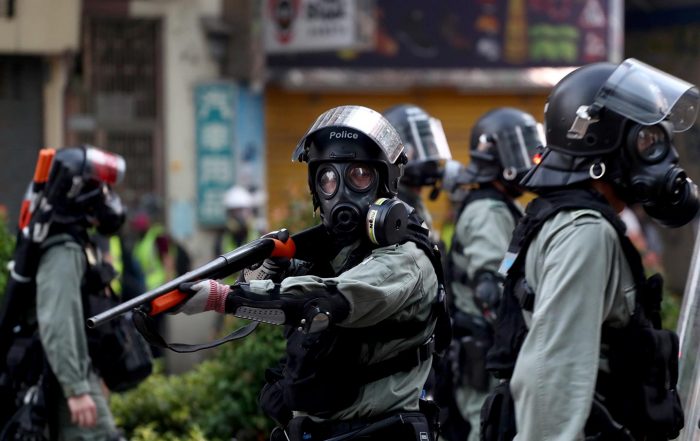 Hong Kong’s police department is planning to launch a hotline for the public to report suspected breaches of the new national security law.

Those reporting to the hotline, which could be rolled out as early as next month, will be kept anonymous, the sources said.

An unnamed government source said the move would act both as a proper channel for gathering public intelligence and as a deterrent, as there would be “eyes and ears everywhere.”

“Members of the public may possess information about activities that could jeopardise national security, or even suspects’ details or their movement,” the source said.

Beijing introduced a sweeping new national security law for Hong Kong in June. It has been widely criticized internationally as a bid to crackdown on dissent.

Under the new law, police have been given further powers to stop and search people, as well as intercept their devices to delete material violating the law, which previously required court approval.

It has effectively brought Hong Kong’s pro-democracy protests to a standstill.