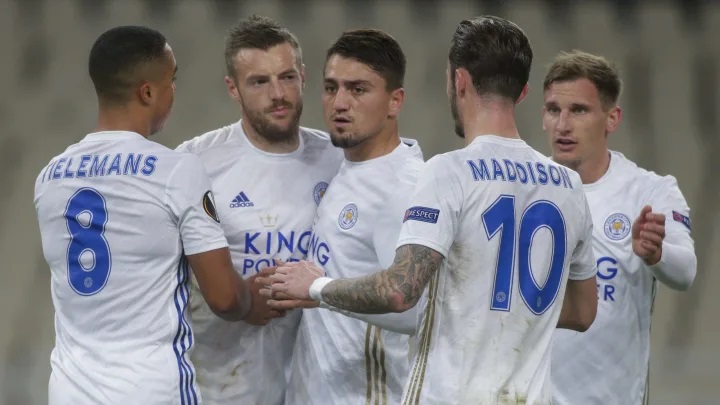 Leicester managed to seal their second win in the Europa League as they defeated AEK Athens 2 -1. The foxes held onto the lead from the first half until the final whistle.

Vardy found the net first from the penalty spot in the 18th minute. Hamza Choudhury scored the second goal in the 39th minute putting Leicester comfortably ahead as the first half ended 2 – 0.

The home side, however, came roaring back in the second half as they scored in the 49th minute and kept putting pressure to get a level.

Leicester managed to hold onto their lead until the final whistle as AEK Athens had more ball possession (52 percent) and attempted 4 shots on target, 1 lesser than Leicester who had 48 percent ball possession.