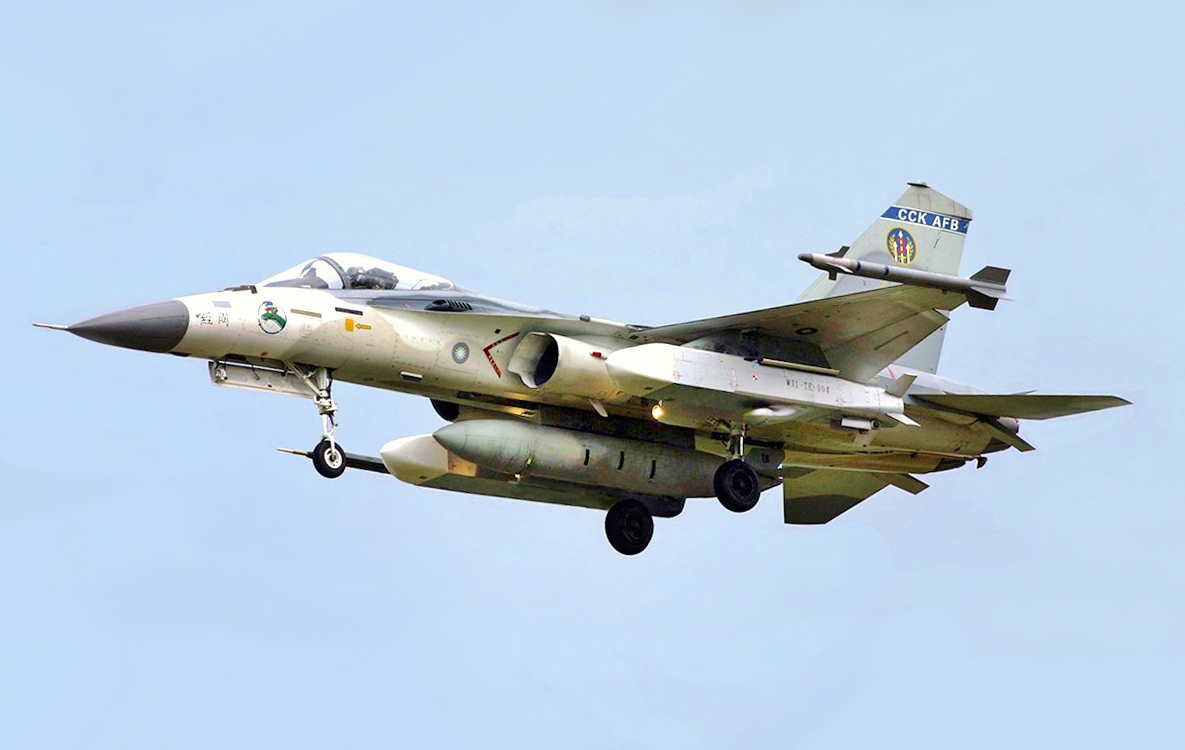 A Taiwanese pilot was killed Thursday after his fighter jet crashed off the island’s eastern coast during routine training, the air force said, in the second fatal air crash in three months.

Pilot Chu Kuang-meng ejected from the F-5E jet after reporting an engine malfunction shortly after take-off, the air force said.

The 29-year-old was rescued from the sea unconscious but could not be revived.

The crash comes as Taiwan’s aged and under-equipped air force is forced to meet an unprecedented level of incursions into its defence zone by Chinese fighters.

The island says it has scrambled its fighters at double the rate of last year in an effort to warn off Chinese jets.

Beijing views self-ruled democratic Taiwan as its own territory and has vowed to one day seize it back, by force if necessary.

Analysts say China’s increased buzzing of Taiwan is a way to test the island’s defence responses, but also wear out its fighters.

The F-5E is an older generation fighter with a design that dates back to the 1960s.

Air force chief of staff Huang Chih-wei told reporters that all F-5 fighters have been grounded for safety checks since the crash.

In July, two crew members were killed in a helicopter crash as Taiwan’s military held drills across the island, including one simulating coastal assaults from China.

Taiwan has lived with the threat of invasion by China since the two sides split in 1949 after a civil war.

Beijing has piled military, economic and diplomatic pressure on Taiwan since President Tsai Ing-wen’s election in 2016, in part due to her refusal to acknowledge its stance that the island is part of “one China”.