Rescheduling: Euro 2020 to replace Africa Cup of Nations in 2021 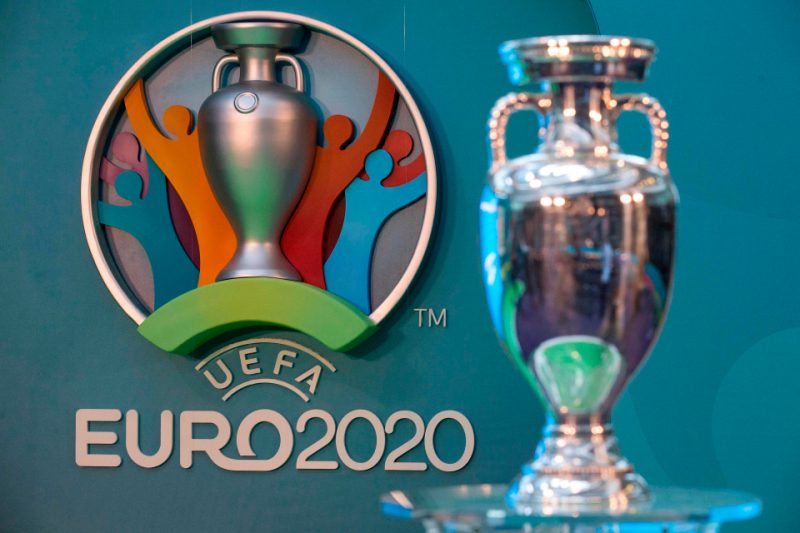 2020 will be a year that sports teams and fans will want to forget. With the world put on hold, the Africa Cup of Nations has been postponed.

Even though it wasn’t due to take place until 2021, disruptions to the qualifiers mean the action will now kick off in January 2022.

However, fear not because the rescheduling doesn’t mean you’ll be out of sporting options next year. When one door closes, another one opens and, in 2021, UEFA has opened the door to its Euro Championships.

Just as the Africa Cup of Nations has been moved, so has its European equivalent too. That means you can enjoy a summer of world-class football next year. Ahead of the tournament, England are the betting favourites.

When you look at the latest UEFA Euro 2020 odds, Gareth Southgate’s men are rated as 9/2 prospects by the bookies. However, so too are France. From what we’ve seen so far, the French are goal machines. Not only did they notch up 25 goals in qualifying, they’ve continued to dominate in recent matches.

France Finding the Back of the Net with Ease

A 7-1 win over Ukraine in October 2020 showed that Didier Deschamps’ men are more than capable of scoring when they’re given a chance. However, England’s finest are just as capable in front of goal. 37 goals in qualifying for Euro 2020 earned England seven wins from eight matches and 21 points.

That was enough to top Group A with relative ease and earn a place at the tournament. In fact, there’s an argument to be made that England are better in front of goal than France.

A 6-0 win over Bulgaria and a 7-0 victory over Montenegro in qualifying show that Harry Kane et al are more than capable of finding the back of the net. However, the question marks start to appear when you weigh up England against better opposition.

Thrashing Bulgaria and Montenegro is nice but it’s not quite the same as France beating Ukraine 7-1. Moreover, a recent 0-0 draw against Denmark (followed by a loss to the Danes), and a lackluster 1-0 win over Iceland, suggest Southgate’s men blow hot and cold.

England’s Finest Will Need to Raise their Games

This could be a problem when Euro 2020 rolls around. Every team, regardless of international rankings, puts in their best performances in a major tournament.

That could force England onto the backfoot and allow France or someone else to lift the winner’s trophy. But, and this is important, we can’t ignore England’s recent win over Belgium. It may have only been in the Nations League, but a 2-1 win against Belgium is significant. 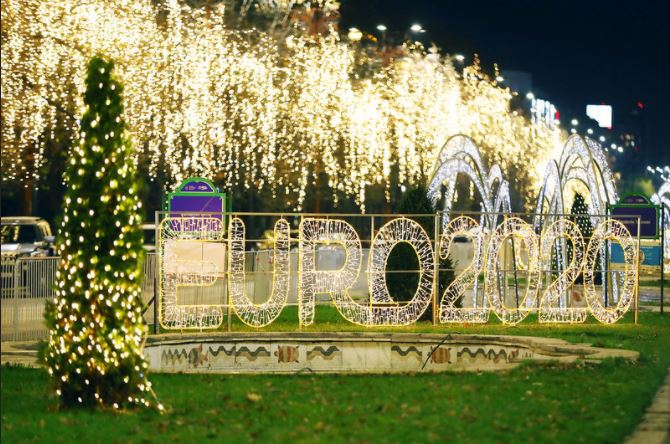 Not only did Belgium finish ahead of England in the 2018 World Cup, they’re third in the betting stakes at 5/1. Therefore, if we take this into account, Southgate’s men will be a force in finals.

However, so too will France, Belgium and, of course, Germany. What all this means, in the end, is that football fans around the world will get to see some fantastic football next summer.

According to UEFA’s official website, you can watch the action on StarTimes, SuperSport, and Canal+ Afrique. So, wherever you are in Nigeria, you won’t be short of sporting entertainment in 2021.