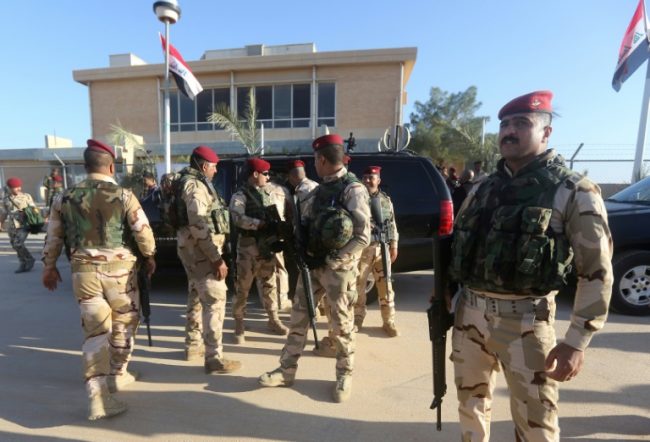 The UN Assistance Mission for Iraq (UNAMI)on Friday said that it supports the Iraqi government plan to return displaced people to their homes.

Also, the mission is committed to coordinating with the Iraqi government on humanitarian aid.

A statement by UNAMI said that the assistance mission supports the safe, dignified, voluntary, and sustainable return of the displaced.

It maintains its mandate to coordinate with the Iraqi government on humanitarian assistance issues and works to ensure that those who have left the camps and returned to their homes have the necessary support on their way and upon arrival.

UNAMI’s statement came after the Iraqi Ministry of Migration and Displaced announced earlier in the month a plan to close all camps in the country.

The statement also ensures the return of all displaced people to their homes in the areas that once under the control of the Islamic State militants.

UNAMI said that the decision to close all the displacement camps has been taken independently by the Iraqi government, which is primarily responsible for the protection and welfare of the displaced people, according to the statement.

However, the statement said that “the UN is tracking developments closely and has been in constant communication with the government of Iraq on planning for longer-term durable solutions for all vulnerable displaced people in Iraq.”

Iraqi Minister of Migration and Displaced, Evan Jabro, said this in a news conference on Wednesday that the ministry had closed 10 displacement camps in several provinces.

The ministry is preparing to close the remaining camps in the country as scheduled according to the ministry’s plan.

Jabro confirmed that the return of the displaced is voluntary, noting that the ministry gives each family about 1,200 dollars in addition to a food basket for a year to help the families settle in their original areas.

According to figures of the UN Office for the Coordination and Humanitarian Affairs, there are approximately 1.4 million displaced persons in Iraq.

The ministry said that the displaced person have been hampered from returning to their homes due to insecurity, lack of social cohesion and livelihoods, and the destruction or damage of their homes.

Iraq’s plan to close all displacement camps came as the security situation in the country has been dramatically improved after Iraqi security forces declared full liberation of Iraq from IS militants late in 2017.