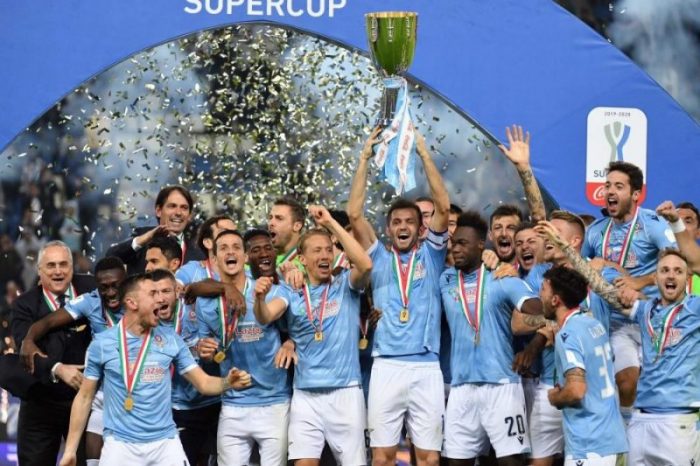 Lazio announced earlier on Saturday that their entire first-team squad would be on quarantine after a COVID-19 outbreak within the club.

The Rome-based club, which finished fourth in the Serie A standings last season, made the announcement before its scheduled league match at Torino. However, they did not reveal the players who have been infected with the novel coronavirus, but it suggested that it still expects Sunday’s game to go ahead as planned.

“Some members of the team group tested positive,” the news release read. “The whole team will repeat today’s checks in order to identify the players that can be used in tomorrow’s match between Torino and Lazio.”

If Sunday’s contest can’t be held, it wouldn’t be the first time that COVID-19 has impacted the Italian soccer schedule this season.

Earlier this month, title holder Juventus was awarded a forfeit win over Napoli after the latter was prevented from traveling for the match by local health authorities following its own coronavirus outbreak.