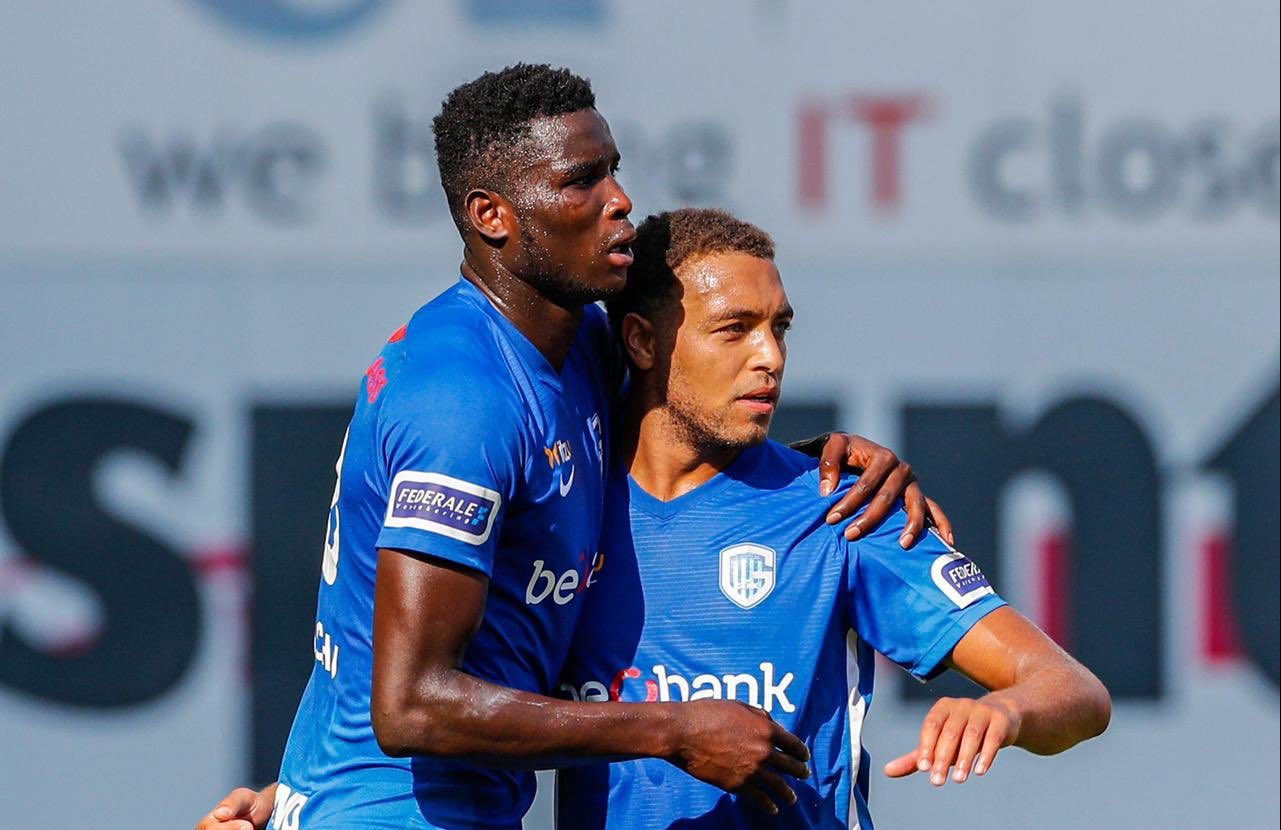 The Super Eagles forwards led Genk’s attack for the game and both showed their prowess in front of goal.

Onuachu, who made his eighth start for the Luminus Arena outfit, featured for 75 minutes and opened the scoring as early as the fifth minute when he tucked home his effort from the penalty spot.

He then became provider to Dessers to double the Blue and White’s lead in the 48th minute.

Theo Bongonda made it three after receiving a timely pass from Dries Wouters in the 74th minute before completing his double with eight minutes left to play.

Onuachu now has eight goals in 10 league appearances for the Luminus Arena outfit in the current campaign.

Dessers, since joining Genk in the summer from Dutch Eredivisie side Heracles Almo, has scored two goals in eight league games for Jess Thorup’s side.

Genk are now fourth on the league table after gathering 19 points from 11 matches.

Surprisingly, both players are not invited to the latest Eagles squad for November’s AFCON qualifying games against Sierra Leone.

Onuachu finds himself in the standby list for Gernot Rohr’s side while Dessers misses out completely, after only making his international debut in October.