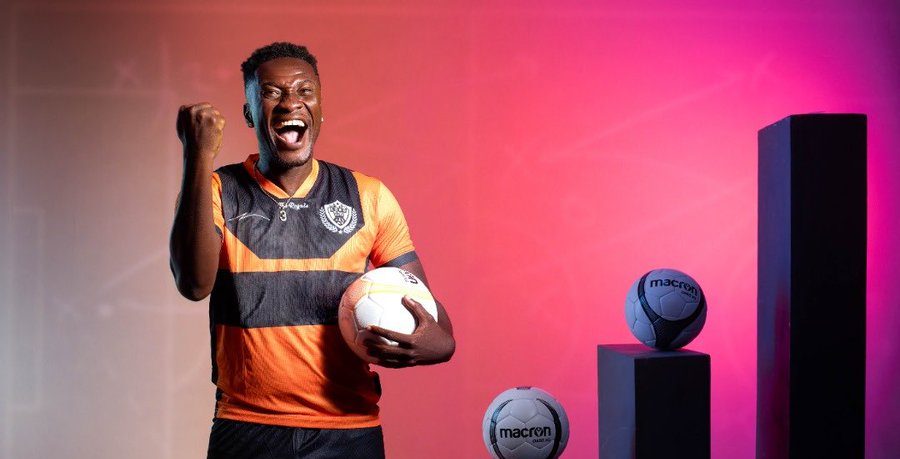 The 34-year-old Ghanaian all-time top scorer, with 51 goals to his credit, joined Legon Cities FC on a one-year contract subject to renewal based on performance.

The Ghanaian local side announced the signing of Gyan on its official social media handle on the transfer deadline at midnight on Oct. 31.

The Ghanaian legend played for local side the Liberty Professionals before traveling abroad to play for a number of clubs.

Among the clubs are Sunderland in the English Premier League, Northwest United, in Indian league and Shanghai SIPG in the Chinese Super League.

He also represented his country in a number of African Cup of Nations (AFCON) tournaments.